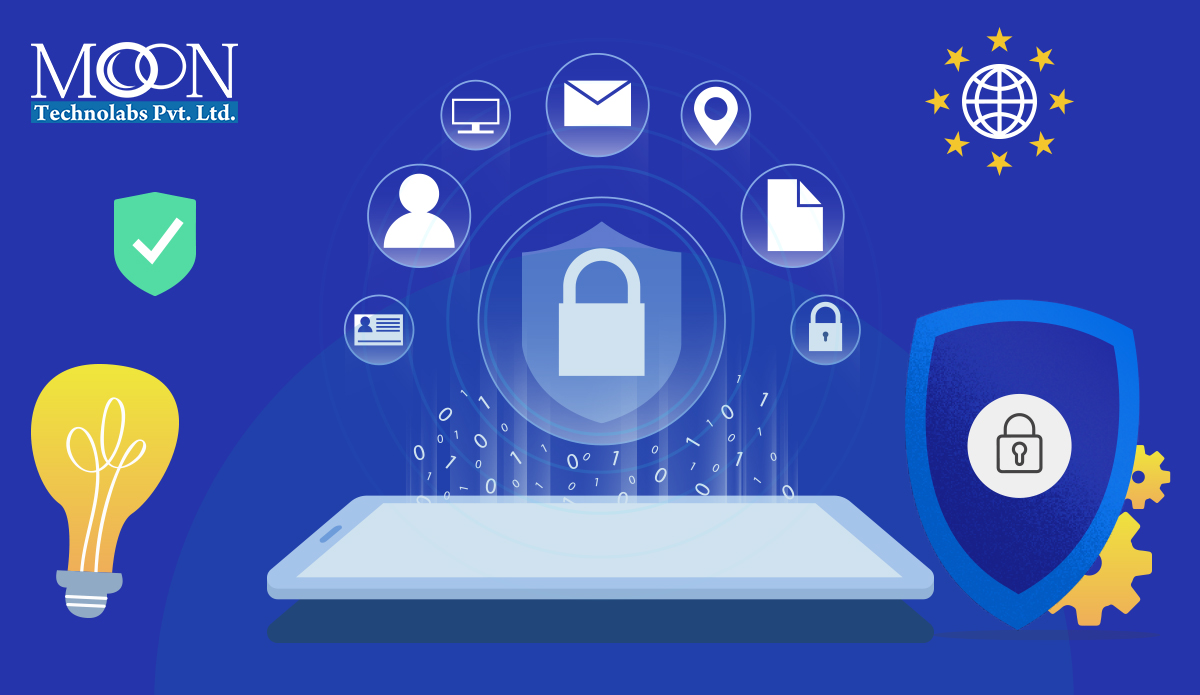 Technology adaptation is happening in every nook and corner of the world. With almost 2/3rd of the world population owning smartphones, needless to say, that most aspects of our lives are getting connected with it.

May it be corporates, businesses or industries, everyone is not only surrounded by it but also has to rely heavily upon usage of phones, tablets, apps, etc. In short, in today’s era, it’s hard to imagine lives without technology and its implications even for a minute task.

With such a rise in tech advancements, the security threat has also increased two-fold. From colleges to companies, who have to allow the use of mobiles and other smart devices when in the respective premises are facing immense difficulty to keep the security level tight because of the ever-changing tech-evolution. Employees having access to smart devices and phones while at work have to deal with sensitive company information every now and then which makes enterprises find it hard to protect data from being compromised due to cyber attacks through the same network. As employees and their devices access data and information from the servers & cloud, however, hackers have been successfully able to penetrate and steal through backend system gateway.

Meanwhile, some of the mobile apps also try to gain access to user data and information from the devices. Though these are general specific information such as location, calendar entries, cloud storage account, etc. Enterprise data that gets extracted through such phones are at an optimum risk of the leak via cyber attack. Mobile apps fall into the category where it becomes very easy for cyber attackers to breach security and steal enterprise data as the initial validation is approved by mobile user thinking that the security of the app is intact. Many of the high-level apps are at the topmost security threat when it comes to enterprise data. Furthermore, we have listed a few mobile security enhancements for securing your enterprise data.

The problem arises when the same mobile device is used for work, home and for the rest of the public places. It is not considered as a preferred choice because public wi-fi is unsecured and always a threat and as a result, data can be easily hacked.

Downloading 3rd party apps from the store is the easiest way to put your mobile device and enterprise data at risk. It is advisable to only download and authorize only authenticated & legitimate apps from the app stores.

Frequently getting your device rooted does allow more access and control over your device, however, it also gives permission to unassigned apps to access your data and in certain cases to make changes to data which leaves your device vulnerable to threat.

Operating Systems aren’t left behind from security threats but mobile OS such as Android and iOS are preinstalled with security measures. You can even encrypt your device and protect personal confidential data as well as corporate information.

There are many apps available which can protect and acts as a primary defense of security measure. The favored suggestion is to use apps specifically those that offer anti-theft features such as remote wipe-out, tracking, locking, etc.

Strong passwords and app permissions are a great way of restricting the access to the apps and also limiting their way of accessing confidential and personal information.

We all have heard that the “Prevention is better than cure” and based on the principle, caution and care is certainly going to bring down any possible threat so as to keep your enterprise data more safe and secure.

« The Underdog Of Tech Revolution: Internet Of Things