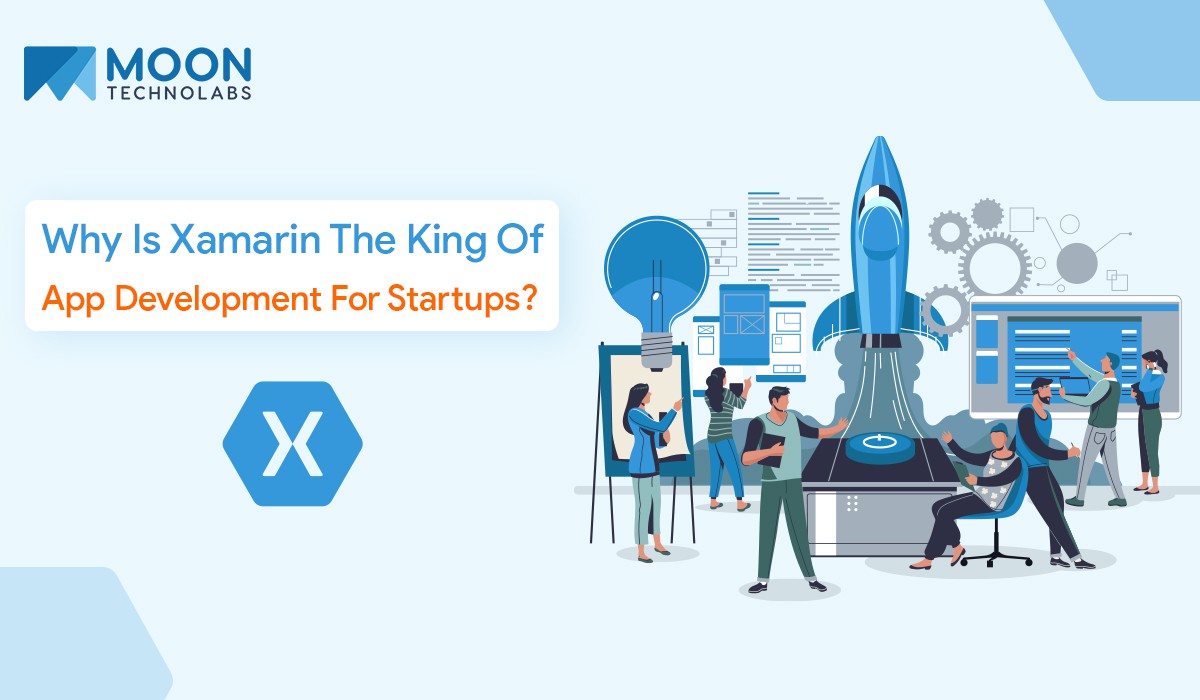 As millions of apps are available today in mobile app stores, there’s an exceptionally high level of expectation for both employee-facing and consumer apps. Every industry attempts to create “mobile-first” experiences today. Due to the fluctuations in the requirements of operating systems and device fragmentation, it’s much more challenging right now to ensure that your app provides a consistent, omnichannel experience to users across every device. In that regard, Xamarin can prove to be a lifesaver, particularly for entrepreneurs planning to launch an app for their startup business.

App stores are full to the brim with millions of mobile applications today. It led customers to expect extremely high levels of convenience and user-friendliness from the apps they download. This demand is now more than it ever was because they already had a taste of it, and they want more. For startup business owners, developing mobile applications for multiple platforms can be a time-consuming and expensive affair.

It’s precisely where Xamarin app development services come in. Xamarin has become the undisputed king in the field of cross-platform app development as it offers numerous benefits. Developers specializing in Xamarin say that they can reuse almost 95% of the code. Additionally, the ever-growing community of Xamarin already has more than 700,000 developers spread across the world. With Xamarin, entrepreneurs like you can get their hands on Android and iOS applications of almost every type. The technology itself supports the entire development system for testing and debugging digital products.

There are experienced Xamarin developers to hire for startups these days. With their support, you can build an outstanding app for your business. It goes without saying that the future of this technology is bright and for all the right reasons. By investing in Xamarin app development, you can minimize the gap between several platforms. Of course, this framework received a booster jab of this feature only after Microsoft acquired it. Some of the most renowned and reputed brands, such as Pinterest and Coca-Cola use Xamarin for their applications.

There was a time when mobile app developers had to work with specific restrictions. They had to build applications individually for operating systems. However, it wasn’t appealing to business owners and users. They didn’t want an app that will work on one platform only, especially in this day and age where competitiveness is the only thing keeping a business alive and kicking. It gave birth to an idea – building applications without worrying about the operating system it will operate on. With constant improvement in technologies and rising competition among enterprises, the demand for building platform-independent, feature-rich mobile apps kept on increasing. Businesses remained tied to one platform only for a long time. Soon after that, cross-platform app development frameworks like Xamarin entered the picture.

A savior is born

If you want your app to work on several mobile app platforms, you have to understand that various operating systems can code in different languages and contemplate the UI paradigms. Xamarin app development services solved this enigma. It allows developers to write code once and then share the app logic across all mobile operating systems. Developers can use Xamarin to write code in C# for Android, iOS, and Universal Windows apps. Also, the XAML-based framework of Xamarin Forms helps them design the interface for all platforms. C# facilitates the coding of every aspect of app logic, such as input validation, database interaction, backend enterprise integration, and web service calls. In other words, Xamarin app development can save a lot of time and effort dedicated by developers to build mobile applications.

Importance of Xamarin for startups

So, what makes Xamarin perfect for a new venture? Why do learned entrepreneurs search for experienced Xamarin developers to hire for startups? If you’re going to start your business, it’s perfectly normal for you to experience a cash crunch. No entrepreneur has a massive budget that he/she can delegate to the development of mobile applications. They need a cost-effective solution, and there’s nothing better than Xamarin. This technology framework supports several platforms and reduced the overall cost of development at the same time.

As it’s an open-source platform, it helps developers in building native applications for any platform. Even if you consider creating an in-house team of novice Xamarin developers, they can leverage the Xamarin community for support. This community can help your employees resolve wedged issues.

Furthermore, Xamarin can be beneficial to those entrepreneurs who want their app to work seamlessly without an internet connection. With Xamarin, building an app with an offline support feature is possible. It even ensures reliable data synchronization.

Almost every app development agency develops digital products using Xamarin. Naturally, you can expect to find an app development firm that can handle your project. For startups, having lots of options is preferable. After all, these people have to get it right the first time. They don’t have enough money or time to waste if something goes wrong. Apart from that, Xamarin supports continuous innovation and the adoption of new features. Therefore, if you opt for Xamarin, you’ll make the best-ever business decision.

Undoubtedly, Xamarin has the power to augment the mobile app development scenario for entrepreneurs laying the foundation of their startup businesses. It simplifies the development of cross-platform applications without compromising the quality of the digital product. An app built using Xamarin will have native features and entirely free from bugs. Now that you know which framework is suitable for your startup business app, it’s time to consider your options among developers. Don’t forget to research app development organizations before hiring one.

Flutter Introducing DevTools: For Debugging of Flutter And Dart Apps » 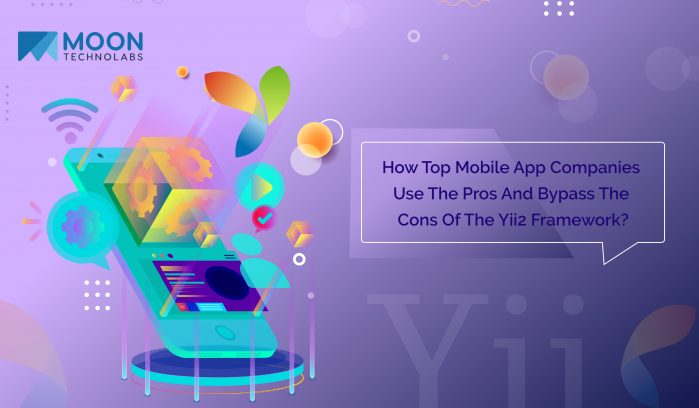