Apple Pay, a substitute of Wallet, is it possible? 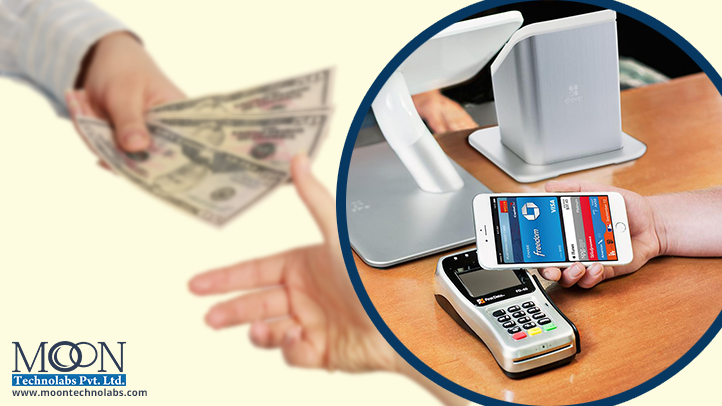 Apple pay is the recent thing that had happen in the market. It is mobile payments service. Apple Pay is designed to allow iPhone 6 and 6 Plus users in the United States and the United Kingdom to make payments for goods and services with their iPhones in retail stores using an NFC chip built into the iPhone 6, the iPhone 6 Plus, and the Apple Watch.

To better understand Apple Pay let’s go deep at a glance and it’s features and analyse whether Apple Pay can really replace a wallet.

It is accepted at more than a million locations in the US. Also more than 250,000
locations in UK. Available in Canada & Australia through AMEX partnership.

Now the question is even after all this acceptance and usage worldwide of Apple Pay, does apple pay will help people go for mobile payments.

How secure it is?

Consumers trust with Apple is very strong, but if we go in light of Apple’s own iCloud security that leaked nude photos of celebrities which is a matter of security. If such information can be leaked than consumers would think twice handing their confidential data to Apple.

Must be read  : Why is Web Application must in Today’s Business?

Apple does not replace the need for physical credit cards as financial organisations still need to be processed where the interchange of information from the merchant’s bank to the cardholder’s bank still needs authorization process. Common mishaps with these delicate phones occur quite often, ranging from a dead battery to a broken/cracked screen. Apple Pay only works with a charged iPhone with a screen that can read your fingerprint. If the phone is out of charge then Apple Pay no longer works. These limitations force the consumer to still carry their physical card as option.

In overall 220,000 merchants are connected with Apple Pay for transactions, but that’s the number of retail spot Apple Pay is ready POS systems. It is still a very small percentage of retail and food joints in US. Only iPhone 6 or iPhone 6 Plus can use Apple Pay for in-store purchases. Moreover other iPhone versions like 5C, 5S and 5 users will be able to use Apple watch to enable Apple Pay.

Well, we can say Apple Pay opens the door for new possibilities in the way consumers make a transaction. However, it is not a game changer in the payment industry as that familiar piece of plastic is not going away any time soon.

« iBeacon Technology Revolutionizes A New Vision for the Retail Industry