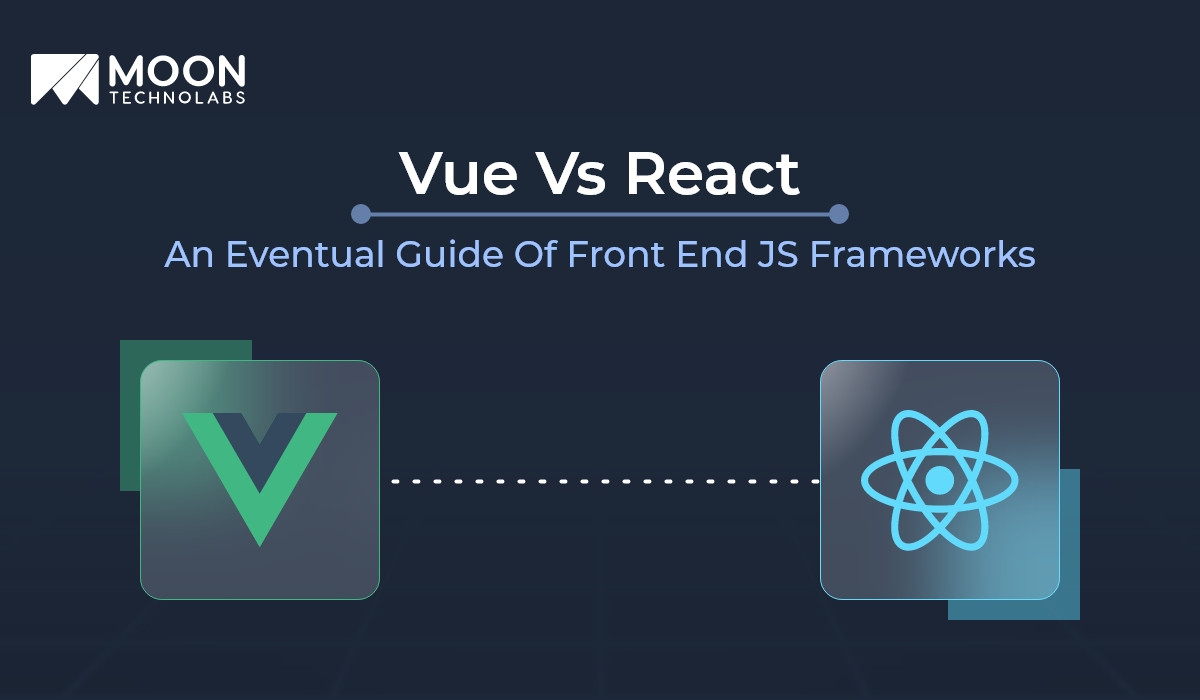 Years ago, people only used PHP to create and manage various websites. However, as time elapses, businesses are moving towards the app and web development as per their needs.

JavaScript has developed into one of the most well-liked and frequently used frameworks for building web apps. However, many different frameworks and tools offer various easy development, but the decision-making is more difficult when new devices come into the market.

Moreover, decision-making is necessary for perfect development, and it should be based on the project requirements and the development team’s skills, which is pretty obvious.

Vue vs React | A Comparison

React and Vue are the two most popular frameworks in today’s era; however, the combat between the frameworks raised like missions and wars.

Comparing vue vs react performance becomes challenging because both are pretty effective and include venerable features that make the developer’s job easier when creating web applications.

However, both frameworks offer central performance and are simple to use, implement and learn. Additionally, both vue vs react 2022 frameworks are widely used to deal with the root library and develop user interfaces.

Additionally, their reactivity and component-based structures are comparable. The presence of a virtual DOM is like another tool for application development.

Vue Js Vs React – What Is New In React?

Facebook creates the react with open source javascript library, which is used to create user interfaces. It is frequently used to develop single-page applications.

It can also be used to create cross-platform apps, meaning that in addition to working on the client side, it can also be rendered on the server side. Typically, components with additional elements supplied as custom HTML tags are used to generate React views.

The Virtual DOM notion is one that React.js is known to use to assist in generating a particular data structure to make changes and update the browser. Developers can reuse the code, which speeds up development. It also makes writing simpler.

Compared to other front-end frameworks, React JS is thought to be a more straightforward programming language to learn, especially for beginning developers. You must be familiar with the fundamentals of HTML and CSS.

React is straightforward and has a component-based approach with a well-defined lifecycle compared to other front-end frameworks or technologies.

The only direction in which data moves with React JS is in the download order. The benefit is that making adjustments quickly and painlessly is possible because the more minor data does not affect the more extensive data.

The myth that JavaScript frameworks are typically not particularly SEO-friendly, has been disproved by React JS. As previously mentioned, React can operate on the server, and the Virtual DOM is displayed in the browser like a typical web page, making search engine optimizations easy.

VueJs vs ReactJs | What is New in Vue?

After Vue Vs React, Vue.js was just introduced in 2014, and since then, Vue js vs react js has grown to be one of the most widely used Progressive JavaScript frameworks globally.

In addition, the difference between react and vue is is a well-liked framework for creating user interfaces similar to React. With the core library, you can make interesting single-page web apps because it only concentrates on the display layer.

The following are some advantages of utilizing Vue.js:

Vue.js has a smaller file size—only 18KB to 20KB—which is one of its main advantages. Users can separate the run time and even the template-to-virtual-DOM compiler.

Due to its large-scale templates, Vue.js is gifted with being simple to learn. It also saves a tonne of time for developers. It also has a straightforward structure, making faults in the blocks simple to see.

Vue.js stands out from other frameworks partly because it can be used to create single-page apps and add components to already existing ones. Component logic and structure are included, allowing their inclusion in a single file.

In this particular region, Vue.js outperforms React JS. It is renowned for having thorough paperwork. If you’re just getting started, all you need to know is the fundamentals of HTML and JavaScript.

Similar to Angular, Vue.js provides the benefit of two-way communication, which speeds up the handling of HTML blocks. Additionally, it offers a one-way flow to make it easier to use various components.

React vs Vue 2022: An Ultimate Comparison

Vue Vs React Both the widely used JavaScript technologies have advantages and disadvantages. But in other instances, one prevails over the other. Let’s compare React vs Vue 2022 to see which is better.

Which Popular Apps Are Built With React?

Twitter: The largest social network, Twitter, was built with react to provide an excellent user interface by implementing an advanced web app version.

Paypal: Paypal uses to react to provide a seamless experience of payment gateways.

Netflix: We’ll know Netflix, known as a premium video streaming app, who are using react to serve their videos in the best way with minimum rendering.

Which Popular Apps Are Built With Vue?

Laravel Spark: We all know about laravel, working on models, views, and architecture; however, it has many libraries and functions to work effortlessly. Moreover, the laravel spark is made with Vue.

Grammarly: When it’s the question to answer for perfect writing without any sentencing error, we’ll come up with Grammarly, which is built with vue.

You finally have a plan for your next project or app development and know which platforms to use. We can assist you if you’re seeking React developers, or Vue Developers, nevertheless. Our team of 250+ developers and designers at MoonTechnolabs offers various services to different industries. It is prepared to meet your needs and provide a high investment return.

The final decision in 2022 will be between Vue Vs React would be challenging to come up with a good response because both are formidable opponents.

React JS is best when you want to go with an extensive application to be developed in a short time frame. On the other hand, choose Vue.js if you’re going to create a straightforward application with the most significant documentation and simple integration with various third-party APIs and tools.

Is Vue more difficult than React?
No, The vue is easier compared to react because react documentation is harder to read and learn.
Is Vue or React faster?
The Vue is faster compared to ract. However, the performance and usability are excellent in React.
Should I learn React or Vue 2022?
You can go for both platforms; Vue is taking momentum in the industries. However, the react is already in trend for most application development.
How does Vue differ from React?
The react is a library, while vue is the framework for developing rich applications with excellent user experience. 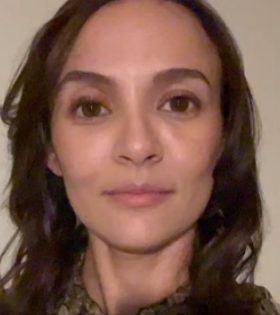 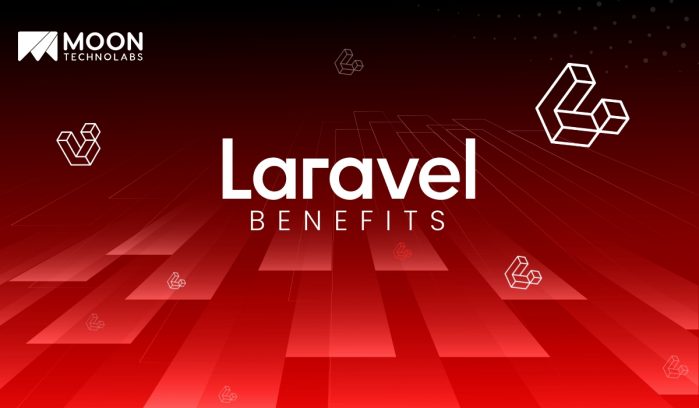 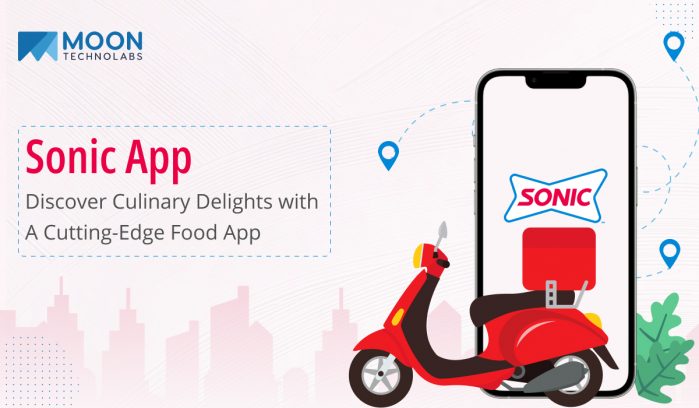 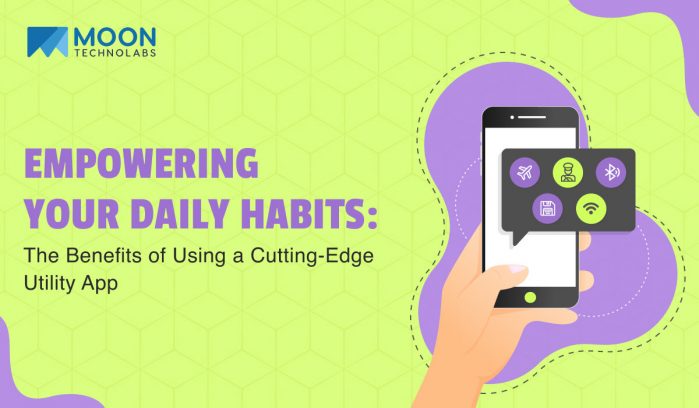