Angular Vs. Polymer: A Face-Off For The Throne Of Frontend Development 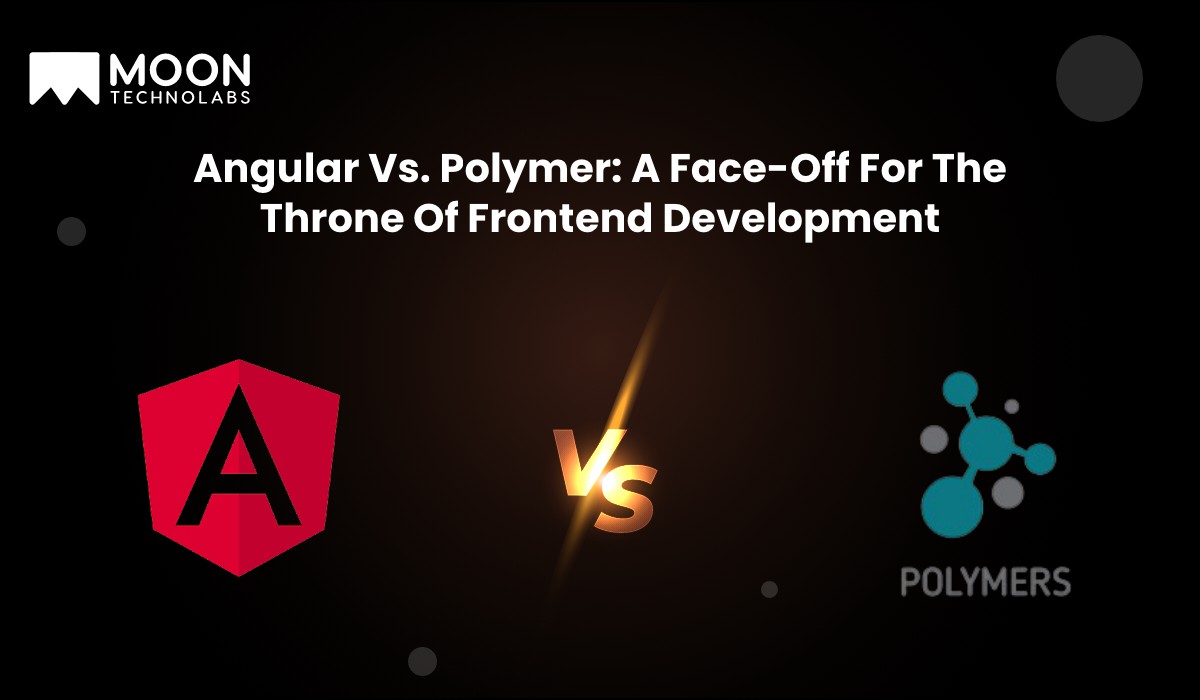 At the moment, both Angular and Polymer are leading technologies for the frontend work of app development. Both platforms have different aspects to cater to for development purposes. Understandably, selecting the right one can be quite a challenge. Polymer is a JavaScript library, while Angular is an open-source framework perfect for developing web applications. This write-up highlights the key features of Angular and Polymer to give you a complete picture.

When an angular app development company works on an app development project, the professionals prioritize designing an intuitive and unique UI. However, it’s easy to talk about it, but things become difficult when handling the project. Selecting the appropriate frontend tech requires an in-depth understanding of how various platforms function and how you can leverage the specialities of those platforms for your project.

If you think you’re going to explore the documentation of every available tech, look into their pros and cons, and scrutinize the way different organizations used them, you should forget about it. There’s no way to do it. Then again, you shouldn’t worry about it because you have this write-up at your disposal.

Here you’ll find an in-depth comparison between two rivaling ~ frontend technologies – Polymer and Angular. The comparison will be on various grounds forming the base of every project of web app development. Both platforms have multiple approaches to development, and by the end of this write-up, you’ll have a clearer picture of your needs that you can satisfy with the right solution.

If you ask an angular app development company, the experts working there will describe Angular as a typescript-based JavaScript framework that can help businesses develop scalable web applications by migrating into a native app using angular. This standalone frontend framework comes with an inbuilt toolkit and libraries that will never affect the size or speed of an application. It offers development opportunities over several platforms due to reusable code that will be of use for every deployment target. It even has a dynamic UI binding at a simple property or object level, along with a two-way data binding fundamental to its architecture. The best Angular app development company can help you with the requirements.

What Angular can do?

If you hire angular developers, they can build the following applications for you.

The pros and cons:

The performance standard of an app is a crucial factor while developing a web application. In that regard, Polymer introduced lit-HTML v1.0 and LitElement v2.0. The former serves as a swift and lightweight HTML template library, while the latter is a JS library used for creating lightweight web components. The ultimate objective of both libraries is to augment the performance of an app with web components that a developer can use with or without app development frameworks.

For high-performance frameworks, Angular already managed to prove itself by facilitating enhanced performance. Ivy renderer bestows power upon the framework, which is a rewritten version of Angular’s rendering engine. It can make applications faster and more compact for unparalleled performance and compile components that further reduce the time required for the development.

The creators of Polymer developed an end-to-end testing environment. They call it the Web Component Tester. It has all the functionalities of a third-party testing tool, such as Sinon, Chai, Mocha, Selenium, and more. This feature negates the hassle of learning how to use a new tool.

For the providers of angular development services, testing is an imperative part of the framework itself. Also, all the JavaScript codes in Angular have to pass a series of tests. The convenience offered by Angular in terms of testing allows developers to work on a project from scratch and test every component seamlessly.

Polymer developers don’t have to adhere to any specific structure as its main function is to build the web components for an application. There are four interconnected layers in the internal architecture of Polymer.

There is a Model-View-Controller architecture in Angular that isolates the logic of the app from the UI layer and supports the separation of concerns effectively. This architecture further helps to organize the components of the code according to design and performance-related differences. It even simplifies the development structure by combining the MVC pattern and two-way data binding.

Owing to the block structure of Polymers, developers can add new code blocks to the structure to scale an app up or down without altering previous codes. Most of the recognized and used browsers also support Polymer, which improves the possibility of achieving app compatibility. In short, it’s perfectly possible to build scalable frontend apps with Polymer.

Due to continuous support from Google and other world-renowned corporations, Angular is an all-inclusive framework that the providers of angular development services can use to create enterprise-level applications. The scalability of this framework is the result of its impactful feature designs and command-line interface.

You need to learn a bit about the two to decide what to use for your web app project. Unfortunately, it isn’t possible to include more info in this write-up. However, it will tell you about what to choose depending on a few considerations. The polymer should be your choice if you’re going to build an e-commerce application, news platform, websites, and taxi hiring or sharing applications. For a customized app with exclusive requirements, Angular is the better choice. You should also stick with it if you wish to leverage HTML, JavaScript, and CSS, build an app with personalized features and multiple events, create an app with shareable components, or a messaging platform like WhatsApp.

What Features Should You Have In Your Fitness Tracking App? » 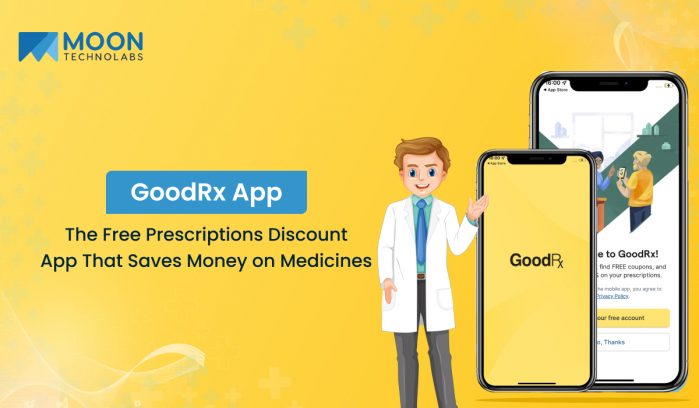