eDocOrganizer is your perfect companion when it comes to managing all your digital documents without taking much room.

Web
Talk to our expert

eDoc LLC emerged from a plan to forestall clutter. After incidental destruction of important desk work, our head developer believed in a way should track important documents without occupying a lot of space, opening up significant space that would have been taken up by record and capacity cupboards. Numerous standard projects offered the normal, worn-out approach to keeping documents; through a convoluted organizer structure that had a large number of envelopes of data that multiple occasions took too lengthy to even consider finding. Our developer needed to split away from the shape of envelopes and thought of marks, which is considered a better and more straightforward association for the consistently changing and expanding universe of documents the executives.

That was back in 2009; from that point forward, through criticism from our significant clients, we have improved eDoc Organizer to address the issues of everybody. Whether you are a home client, an independent company, or a huge partnership, eDoc Organizer can assist you with being more coordinated and effective. We haven't neglected to focus on our fundamental beliefs that simplify the program and simple to use while giving all that you want to sort out your documents at a reasonable cost.

With this application, coming up with a bunch of data to be stored for the important digital documents to compete and make sure that the users can progress through each document was a difficult thing to implement.

When you’re developing an application, it is obvious that there are certain challenges that you would have loved taking on. With eDocOrganizer, coming up with millions of documents and data to store the data safely- this was quite interesting and tough to follow. With our dedicated development team, we made sure that everything was solved.

A remarkable marking and association system permits you to sort out your documents in a more natural manner.

Document the board system that acclimates to the manner in which you think and permits you to fit it to your requirements.

With the help of this feature, you can access your documents from anywhere on any device.

With the help of this feature, you can organize and store your documents on your computers.

In the addition to this abundance of features, it provides the safest and most secure platform for businesses to work.

Here's a rundown of some of the projects that we have undertaken. These case studies will help you understand how we take care of our clients and their requirements in detailed manner.

A top-notch application to make the work of invoicing easy and hassle-free.

A politically and editorial writing platform where everyone can share their views.

A sports platform that gives football players a pitch to showcase their skills.

Let's get a free consultation
from our technical expert!!!
Start A Conversation

What Our Clients Say About Us?

We take pride in our services and fortunately we are not the only ones who think so. Check out what our clients have to say about us. 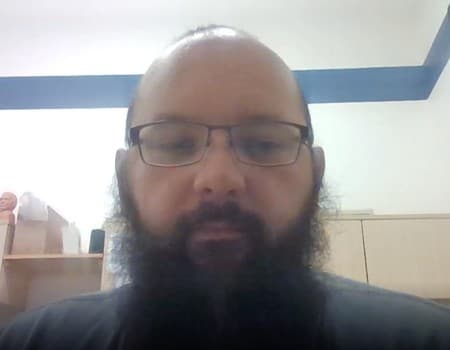 Moon Technolabs is a pioneer in the WebRTC based project as they have fixed complicated segments of the module by fulfilling different product lines by providing 24X7 customer support. We really recommended Moon Technolabs as they are able to develop products as per the module deadline and project timeline. 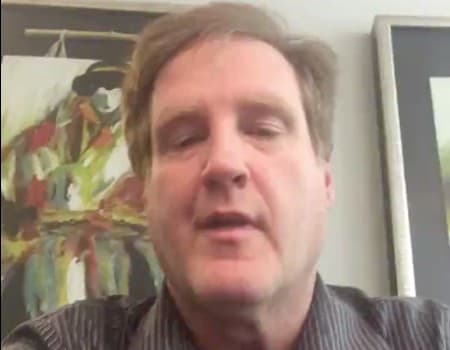 Moon Technolabs is the best company that provides advanced apps and websites development services in the USA and Europe. I am a newbie to develop my app with an external team. I am really happy to work with them as I am not that much mobile apps user. Here, the team and specially the CEO of Moon Technolabs helps me to let me know about the benefits of my app to generate revenue. Thanks, Moon Technolabs as I like their components as Trust, Commitment, Quality, and Price. 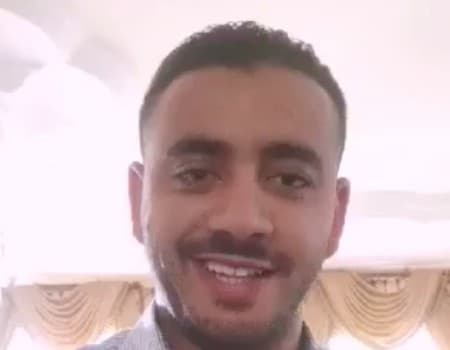 Moon Technolabs provides the best mobile app development solutions and as a team, they are amazing to fulfil my requirements of sports mobile application. I recommend all the time Moon Technolabs. Thanks! 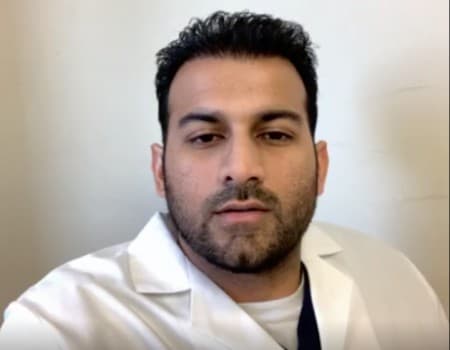 IT Manager Institute for Intergovernmental Research

Thank you for the quality of work. Thanks to Chirag and Hiren for the great availability. The project is complex and long but the progress has been steady and always step by step. I keep this partner for my future projects. I am very happy with the quality

I have spent the last 3-months working with the team from Moon Technolabs and they have been fantastic to work with. The quality of work is great, very responsive with getting back to me in a timely manner and all the developers understand the tasks well and deliver on time. I will continue to work with Jayanti, Bhanu and all the team members that have helped with our project. I look forward to what we can achieve in the near future. Thanks guys!

The work was carried out very well with excellent communication throughout.

Highest recommendation, think this was our 5-6 projects, plan to do at least 2-3 more plus they are doing an app. Great guys, have good quality, competitive pricing and have been very honest. I don't take any of those for granted.

It was a pleasure to work with Moon Technolabs. The communication and flexibility on their part was amazing. I will definitely work again with them in future projects.

This was an amazing experience and will use them again in the near future for any mobile app development we will have. Can't say enough of how great this was for the budget and the speed in which everything was done.

Moon delivered the solutions we wanted on time and with great technical quality. There were some delays, as are expected in a complex project, but the team addressed them properly. We will continue working with them in the future.

The Moon team was extremely helpful throughout the process. They were willing to explain things that I did not understand and patiently work with me to ensure my asks were met correctly. It's been a pleasure working with them and I would certainly recommend them to anyone.

Top IT Development Services and Solutions Company Accredited By

Got 4.9 Stars by Recognized as "Top App Development Company" by Clutch.

Got "Top Rated" Badge with 100% of Job Success on Upwork.

Got 4.8 Stars as "Top Mobile App Development Company" by GoodFirms.

Got 5.0 Stars as "Professional Development Services Company for Hiring" by Bark.

Our Developed Applications Have Been Featured In