Why Apple/iOS Developers should shift to Swift? 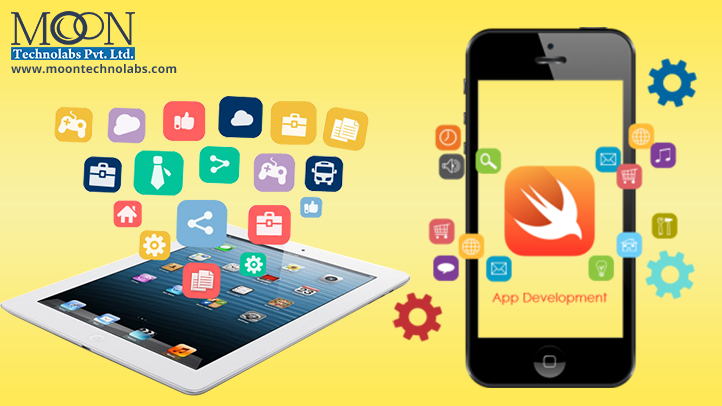 Get ready to move to Swift and replace C ! Attention, iOS app developers and companies, it’s time to realize the benefits of swift programming language and shift to it. Swift is slowly replacing C for embedded programming on Apple platforms. Moreover, it is best replacement of Objective-C in app development for MAC, iPhone, iPad, Apple Watch etc.

After 4 years of research, finally Swift can be used with Apple products based on Objective C, it is also used in sync with Apple’s Cocoa and Cocoa Touch frameworks. Let’s dig deep and understand why iOS developers should use Swift in iOS app Development.

Let’s understand why Swift?
If you are in a confusion, whether to adopt Swift over Objective C than below are few reasons of why to shift to swift.

There is much more than this. Swift had been into developer’s mind and now they can’t code without using it. After considering so much benefits and reasons, Swift is obvious to use. It has given developers a motivation to create competitive apps in less time

Moon Technolabs has a team of iOS developers who are expert and comfortable in using swift and made edge winning apps over a short period of time. Now freshers, developers, companies, independent app makers everyone can move to Swift and bring their talent out to the world.
.

« By What Retailers Wants To Get Rid Off?