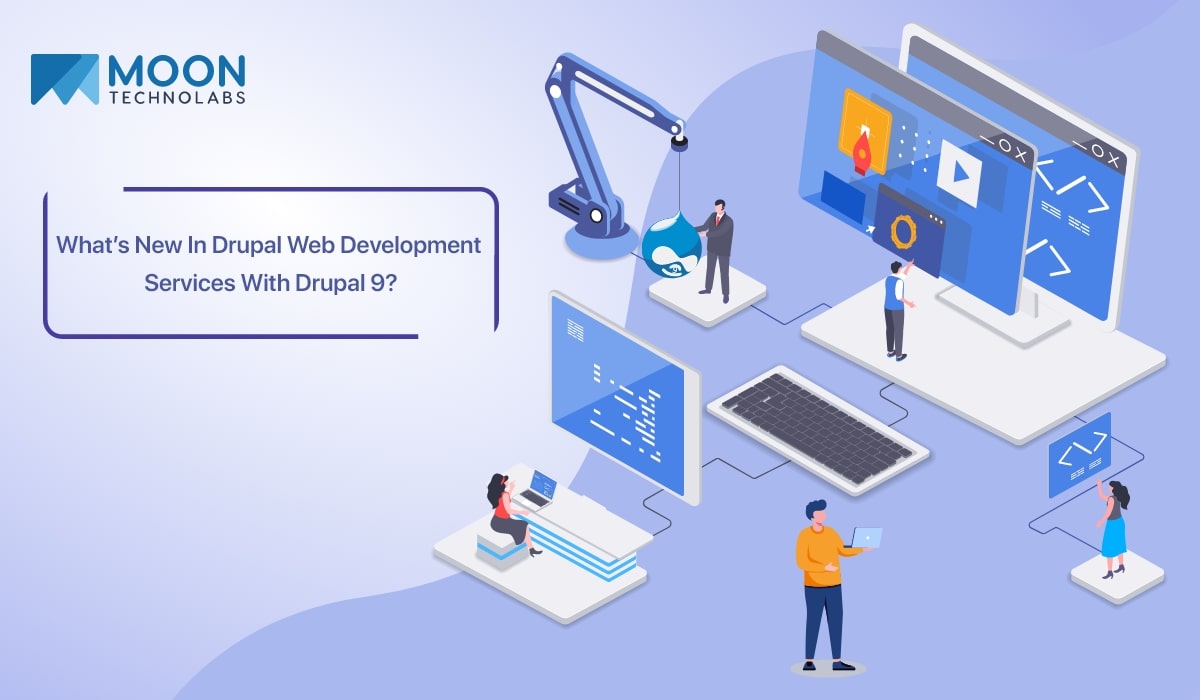 Here you’ll learn about the features introduced by the creators of Drupal – an exceptionally put-together content management system or CMS – in Drupal 9.

When a website like NASA receives 1,000,000 page views per day, handles almost 3 terabytes of data, and possesses 1.4 million digital assets, it can make things challenging for the website owner to choose an appropriate content management system.

You may have a similar web platform that boasts such incredibly high values. If that’s the case, you have to be careful when picking a CMS. Drupal 9 is up to the challenge, and NASA realized it just in time. That’s why it transferred its website to this CMS with the aid of the providers of Drupal Web Development Services.

It’s one of the most famous success stories of Drupal 7, though, but the creators of the CMS didn’t have the time to brush the feathers on their hat of accomplishment. That’s why it released Drupal 8 and initiated the countdown for Drupal 9. Now that it’s available, you should consider hiring Drupal Web Development Services experts to work on your website.

Drupal 9 came out on 3rd June 2020, and the CMS organization stopped supporting Drupal 7 and 8 in November 2021. As you can probably guess, the best providers of Drupal Web Development Services had enough time to learn and discuss the abilities of the latest iteration. That’s why they’re willing to delve deep into the details of the CMS to help you understand its capabilities.

Apart from learning about the perks of Drupal 9, you also receive insights about the fundamental elements of this CMS that may help you accelerate business growth using the appropriate digital strategies.

The features and benefits

According to the providers of Drupal Web Development Services, the framework of Symfony 3 used to be one of the primary dependencies of Drupal 8. This version is no longer viable because the creators of the CMS eliminated the support system back in November 2021.

Naturally, there’s no point in attempting to use Drupal 7 or 8. In any case, you won’t find any providers of Drupal Web Development Services now.

More than half of the web traffic currently passes through mobile devices. Drupal understood this fact, and in its 8th iteration, the creators of the CMS revealed that they designed it using the “mobile-first” approach. Drupal 9, as you can probably guess, allows the Drupal Web Development Services provider to take things up by a notch.

Drupal 9 supports responsive images best displayed on mobile devices without consuming too much data. Additionally, there was a seminar that took place on 12th May. It’s where Dries Buytaert made the following statement.

“Drupal 9.1+ will roll the wheels of future innovation.”

In turn, the providers of Drupal Web Development services will be able to deliver faster and better-performing websites. Drupal 9.1 came out within six months after Drupal 9.

During the initial release of Drupal, Dries Buytaert didn’t want to incorporate backward compatibility. However, the philosophy of this individual wasn’t part of the release of Drupal 9. In short, Drupal 9 is perfectly compatible with its earlier version – Drupal 8.

Now, the primary features of your website may depend on modules. If that’s the case, the providers of Drupal Web Development Services will be able to leverage the modules, configurations, and data with the older version of the software program.

Everything your provider of Drupal Web Development Services did to ensure your website’s functioning in the past will remain operational. If you had the opportunity to use Drupal 7 or 8, you wouldn’t have got this ability.

If you research the internet, you’ll find the reasons specified by Buytaert. You’ll find an explanation he presented regarding his unwillingness to ensure backward compatibility. It will affect system performance and lead to the dragging of unimportant historical stuff. He stuck to his philosophy until the users and the experts of every Drupal Web Development Company forced him to rethink.

The philosophy of Drupal changed when Drupal 9 came out. However, they still adhere to the primary pillars of breaking codes, not data. In doing so, Drupal 9 will maintain fast, clean, small, and updated technology.

CMS without a head

Market researchers believe that only one percent of business companies manage to deliver a high-quality customer experience. When you have meaningful content at your disposal and the best Drupal Web Development Company, you’ll increase your chances of enhancing customer experience.

You’ll find various CMSs in the market. Even after that, why do businesses fail to deliver seamless experiences to their customers?

The enterprise CMSs that you can use today will deliver only a handful of e-commerce solutions. The opposite is also true, but even the best Drupal Web Development Company won’t be able to find a CMS platform and an e-commerce platform that offers both features. Understandably, you can’t avoid dealing with the gap in an omnichannel experience.

Magento and Drupal Headless CMS noticed the opportunities here. They came up with the idea of combining the two, which resulted in a system that stands atop the market.

Drupal 8 and 9 adhere to an API-first system. In a webinar, Dries said they’re investing as much as possible in Headless CMS systems to allow every Web Development Company to create powerful website front-ends using JavaScript frameworks like Angular or React. Here are the primary features of Headless CMS.

Another one of the changes that arrived with Drupal 9 is that it’ll eliminate deprecated code support for Drupal 8. What does it mean for a Drupal Web Development Company?

Deprecated codes in Drupal are the ones that no longer receive any support. Naturally, it won’t be possible to use them anymore. The ultimate objective of code depreciation is to offer a better alternative.

The experts of the best Drupal Web Development Company believe that the creators of Drupal 9 did it purposefully because they wanted to clean things. It proved that every module on Drupal 8 that used deprecated code will get updated before Drupal 9 came out.

The purpose was to add nimbleness to the code to improve website performance.

Now that you know about the primary specialties of Drupal 9, you should check out a few more that can make the work of a Drupal web development services developer easier.

If your website leverages the Panelizer, it’s time to get rid of this module. A Drupal web development services developer won’t be able to include it in a website designed using Drupal 9 anyway.

Also Read : How Much Does It Cost To Develop An eCommerce Store In Drupal?

The creators of Drupal 9 look forward all the time. They will probably replace CKEditor 4 with CKEditor 5 as it won’t receive security support when Drupal 9 becomes obsolete in the future.

The creators of Drupal say that a workspace is a copy of a live website and exists parallel to another. To that end, a Drupal web development services developer suggests using a workspace when you want to prepare several new pieces of content you want to publish simultaneously in a controlled way.

Before you hire a Drupal web development services developer, make sure that your website is ready for Drupal 9. The following pointers will help you in this task.

It’s safe to say that Drupal 8 isn’t going to get updated with new features, other than a few security and mission-critical patches. You can forget about updates, especially because Drupal 9 is already here.

Now, if you need a Drupal web development services developer to work on your website, you may consider contacting Moon Technolabs. This agency has experience in working with Drupal and it has supported hundreds of companies running their websites on Drupal.

What is Drupal?
Drupal is a CMS or content management system that can handle a significant amount of traffic and data.
Which brands are using Drupal?
None of the brand examples are as noteworthy as NASA, and NASA is a user of Drupal.
Where should you look for Drupal developers?
You’ll find experienced and knowledgeable Drupal developers at Moon Technolabs.

Become As Successful As These Companies With React Native App Development »

« Understanding Magento Development And 3 Steps To Upgrading The Platform 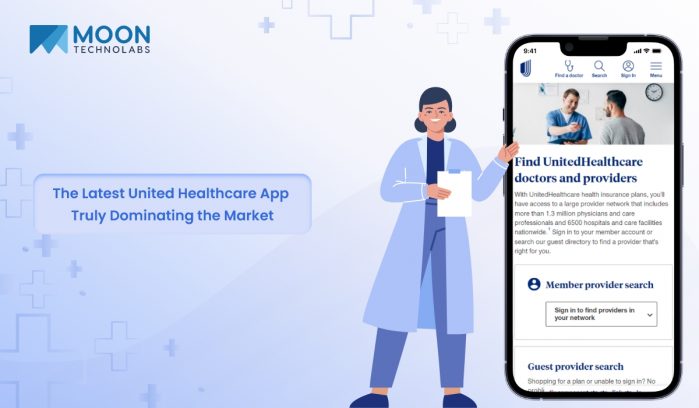 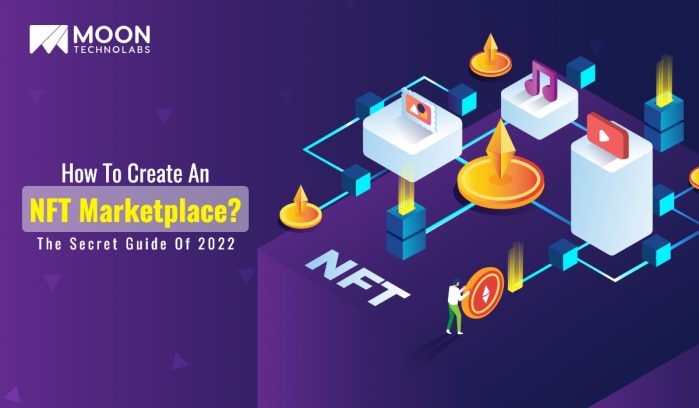 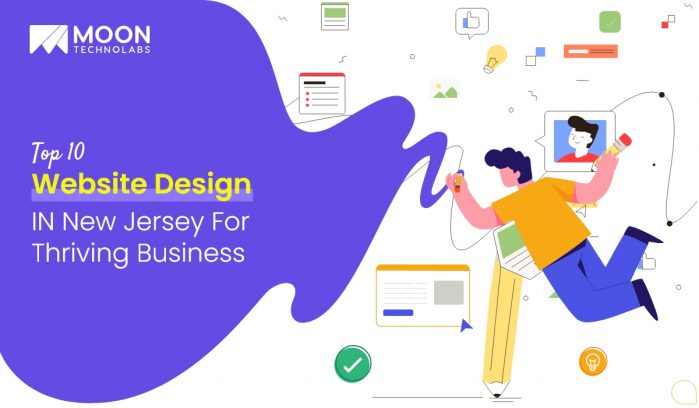