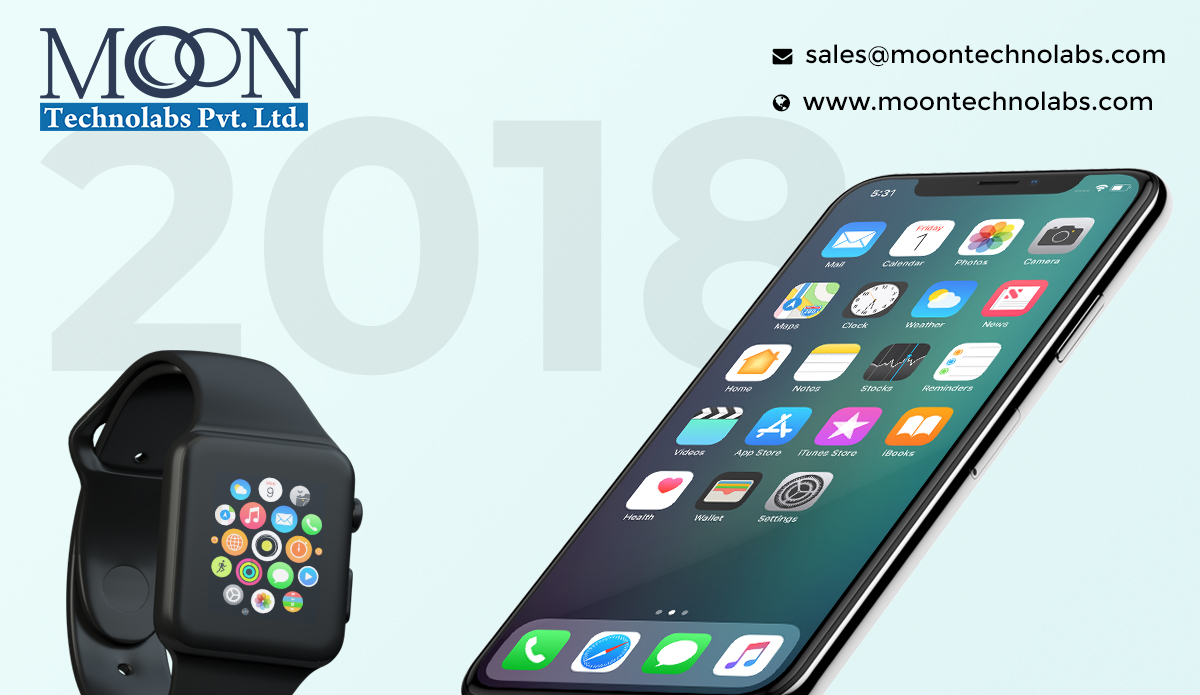 We are habituated with it now and that’s a fact. Mobiles and smartphones have become one’s part of daily life. May it be getting acquainted with the latest news or fun-filled entertaining activities like listening to music, watching videos, playing games to merely finishing your pending office work like sending emails or reports, all these could be accomplished with the little device which can be encapsulated in one’s palm.

The sudden rise of this dependency on mobile technology, has given a gigantic push in the apps development industry and hence, the surge in mobile app development companies. These companies in the need to attract more clients to their portfolio and rake in profits on the financial grounds have to follow market trends by inculcating and implementing latest tools and technologies by providing niche services.

Thus mobile app development companies around the world are on a constant verge of trying to unfold new advanced technology in software and hardware components. App stores are experiencing such a massive number of app downloads which becomes the primary reason to believe that the year 2018 will see some of the promising new trends in mobile economic applications to increase their revenue by meeting customers demands.

As belonging to one of the established Mobile App Development Company, from Moon Technolabs we present you the latest mobile app trends that will mark its immense presence in 2018.

AR and VR technologies are used in creating real-life situations mostly in the entertainment and gaming industry which ultimately has brought a revolution in the way we experience and perceive. With Apple introduced ARKit and ARCore from Google, augmented reality apps for mobile devices will have a brand new face on these most known sturdy platforms. Games like Pokemon Go will influence marketers to provide the amazing compelling user experience. Moreover, VR devices like Google Cardboard and Samsung VR Gear are becoming more and more popular by the day.

AI’s contribution has inspired and enabled many exciting features in mobile apps like recommendation engines, personalized experience, and behavioral targeting which has opened the doors for new possibilities and hence, are favored by giant corporate institutions ranging from Construction to Coffee maker. Usually, AI can optimize the business process by providing powerful insights. Chatbots tools are powered by AI to stimulate human conversation, however, yet in the near future, we should be seeing the full potential of AI as there is a high demand of hiring experts from the same industry.

Smartwatches and other wearable technologies seem to have made the alternate reality come true of the technology market. So far these devices provide standalone features on its own, however, from time to time they still require some sort of support from device’s software to function well. There is a wide usage of wearable apps such as fitness, messaging, entertainment, etc. and users prefer wearable devices to be synchronized with their devices for the better access to the data. Wearable technology will see a much higher growth and rise in 2018 with most of its technological power yet to be discovered.

To reduce the bounce rate because of the slow loading, Google initiated the AMP project wherein a lot faster and responsive mobile version of the web page is created. Alternatively, instead of allowing the user to wait for the whole page to load, the webpage can be displayed seamlessly – it is called as lazy loading. These both techniques can be used to speed the performance of mobile apps when the content is transmitted through the web. Importantly, these techniques have the changed the mobile app development scenario from the perspective of Web App and SEO. AMP has drastically paved the way for increasing user experience and hence, can be accounted as one of the most significant mobile app developments in the near future.

The prime benefit of using cloud-driven apps is that such applications minimize the space usage of your device as it directly fetches all the required data from the cloud account. OneDrive, Dropbox, GoogleDrive are few examples of cloud-based apps. A report suggests that cloud apps ease the mobile traffic up to 90% of the total mobile data traffic and hence is efficient in processing heavy tasks in mobile. Importantly, cloud computing increases the reliability, speed, and security of mobile apps and allows optimum collection, storage & analysis of user data.

With the high-end usage of banking transaction and e-commerce shopping using mobile apps, it is utmost necessary to concentrate on mobile app security. In such cases, apps with built-in security measures can be a boon to the tech world. Primary concerns are insecure storage, misuse of confidential information and privacy violation of all such personal data has increased with the popularity of BYOD (Bring Your Own Device) policy. So far developers have been, but still, a more stringent approach to secure the app’s code is the dire need and can be listed as one of the emerging trend that can be observed in 2018.

IoT is so far on the highest verge of shaping mobile app development trends. Most of the time, IoT solution requires a specified allocated application to manage all the smart devices. Out of which mobile devices seems to be creating the perfect interface to interact with IoT enabled devices to synchronize data, especially in case of consumer IoT. Since, IoT allows the use of sensor technologies in non-IT devices which makes the mobile app development linked to IoT products has become an exciting area to keep an eye on. Building IoT related software has become the need of the hour and certainly presents itself as one of the fastest emerging trends of 2018.

Another cut-throat trend which has made it to our list from most of the mobile app development companies is the ‘Instant Apps’, which was launched by Google as a new feature in Android devices. Users can actually use an android app without actually downloading it. The user can have a trial of the desired app from the app store and download it only if they feel the need and have the necessary storage. Few examples are Wish, Viki, Buzzfeed etc. are few who have taken the initiative to venture in Instant Apps. With out-of-the-box emerging trends, this one doesn’t seem to be left behind in 2018.

The Dire Need To Speedup Having Your Own Business Mobile App »

« What does it take to have your own Uber-like app? A complete guide on how to develop a taxi app.