Tizen vs Android, which Operating System is better? 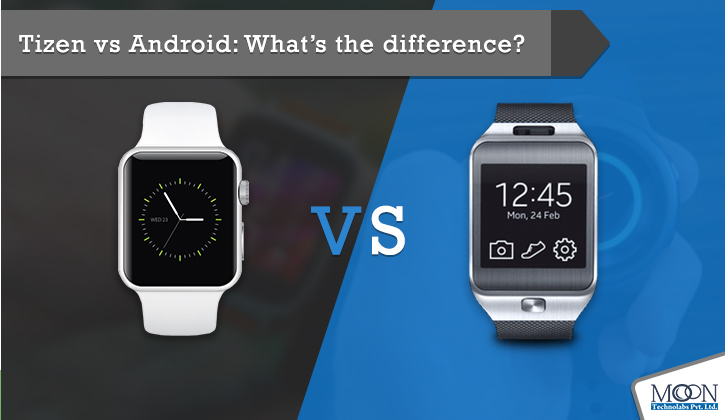 Linux Foundation has started a new project by name of Tizen, which is regulated by Technical Steering Group (TSG). Samsung took charge to formally plan, design, develop and distribute this operating system. As its Bada project was merged, first smart camera featuring Tizen OS was released in October 2013. Although most of tech gigs boast that Tizen is simply a copy of Android but there are few differences that cannot be overlooked.

Have a look at our comparison on Tizen vs Android:

Samsung’s migration from Android to Tizen could save its drowning smart devices market. Approximately 25% of US Android market and a slightly higher percentage of Asian market would be directly hit by this. It would be more economic to create and work out with devices based on in-house OS rather than fighting it out with Android and IOS markets. It seems difficult to convince an already established customer base who would mind topping up Samsung Tizen App Store with all the apps and services people love would be herculean. So why move to Tizen when you are an existing Android user?

« How much Does it Cost to Build an Educational App for Kids?