The Blocking Points Of A Mobile Apps Financial Success 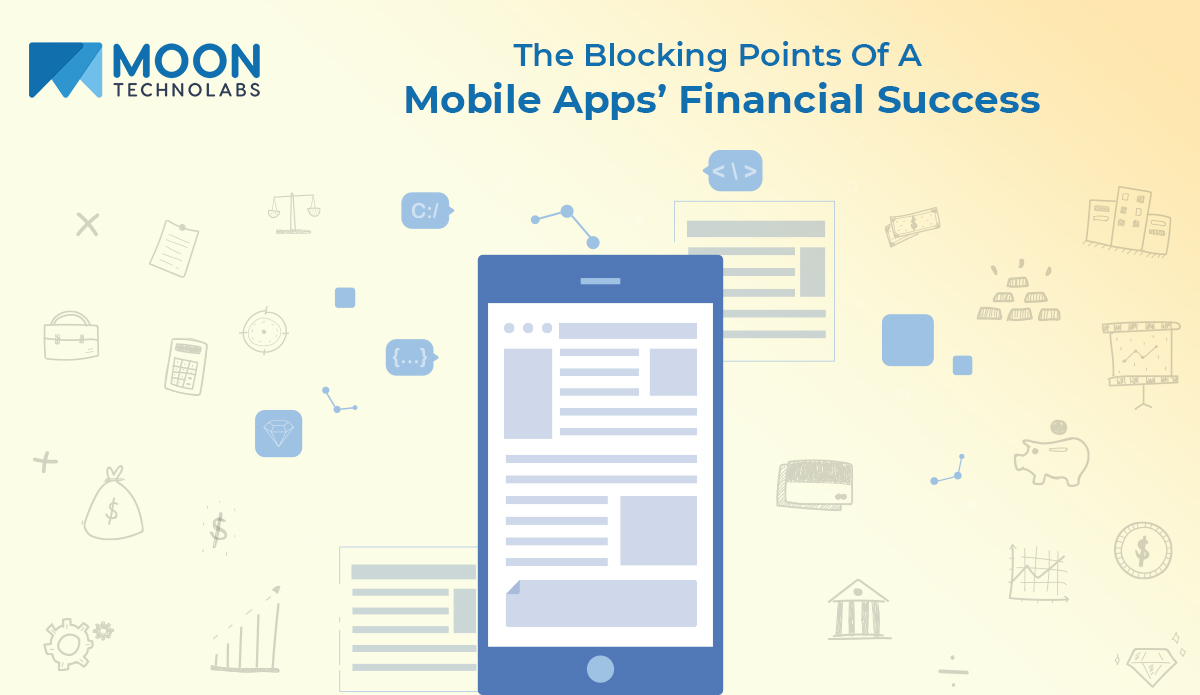 There are many apps available in the application store for the same function or task which shows that there are already too many players in the same industry verticals. This is the scenario for all the app types. This trend is likely to remain for a longer period of time so developers have to bring in more innovative apps to be successful and beat their competition.

Apart from the game apps, every app has a purpose of either performing a function or accomplishing a task. So before you start developing your app, you need to find the app need. Also, you need to ensure that your app does fill the gap between user demand.

An app requires an investment of around $30,000 and looking at the current level of competition, you might need more just to float your marketing strategies as well. A study reveals that only 10% of mobile apps are successful and able to generate the desired revenue. Hence, people take off from investing in an app because of a slower return on investment. This is the reason that raising funds is still a hard part for app developers.

Your work begins as soon as the app is launched. You’ll need to constantly work on feedback and suggestion as well taken from the users. Based on that and other things, you’ll need to send regular updates of your app. This way you can ensure users that your app is continuously striving to give them better user experience and they will also feel engaged with your app.

Once the app is live, you’ll need to constantly promote the app throughout its lifespan and more often than not, the cost of promotion is high and hence, it is a challenge for app developers. Some say that it is easier to retain existing customer than to acquire new ones and some states otherwise. In either of the situation, not every user is going to keep the app forever, and hence to keep them attracted to the app you’ll need to do constantly promote the app.

There was a time when mobile users might have paid a nominal fee to download the app from the store but not anymore. Nowadays you can find many apps performing the same task and functions and are available for free. But you can always keep in-app purchases, so if the user finds it needful then they can go for it.

Of course, mobile app developers can keep a certain amount of ads in the app to make profits but there is a thin line as users do not like too many advertisements in the app and they feel annoyed to wait for it to get complete. Hence, maintaining the proper balance is the key here. So how are they expected to make more money from their app? Only a handful of developers have been able to manage it and walk across successfully to overcome these challenges.

Whenever iOS or Google upgrade the platform to enhance performance and include more features and functionalities. Once the upgrade comes out, app developers have to check whether the apps are still performing well with the new upgrade. If found any issues, they’ll need to definitely start working on it.

These are the few handy challenges that a mobile app and their respective app development team face in their apps success transformation. The more your app is good in the user interface, design, features and innovative, the lesser you’ll face this problem. 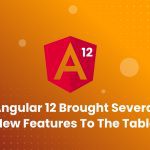 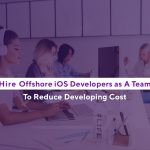