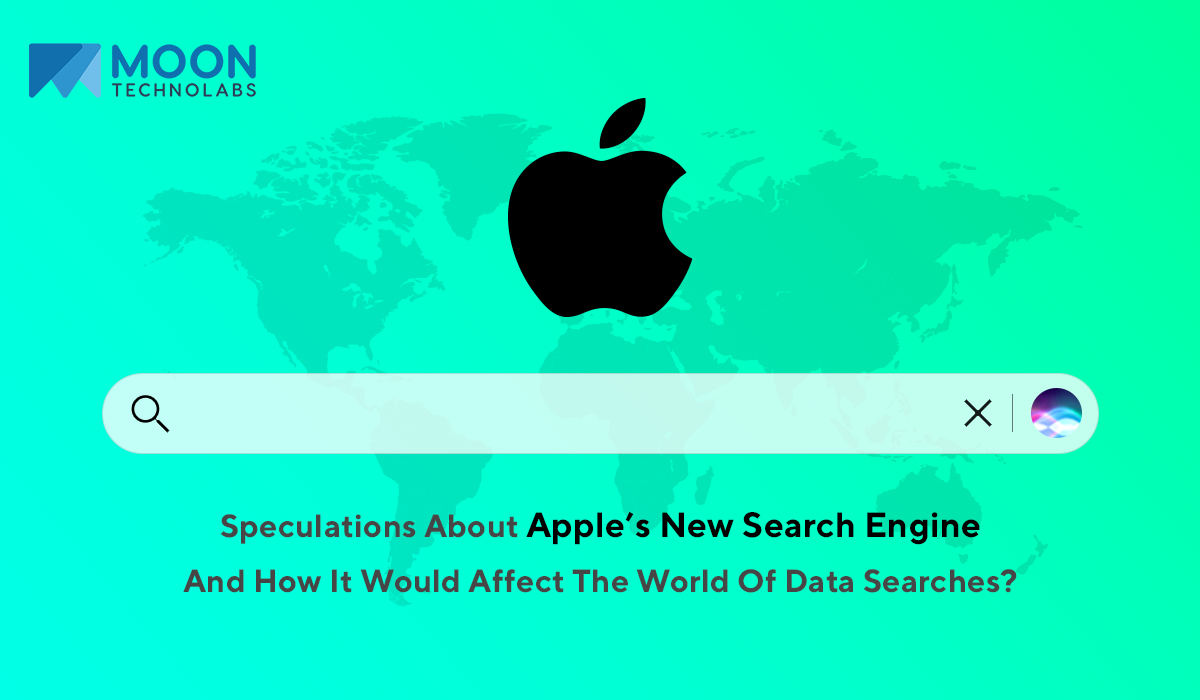 The alterations in Spotlight Search on iOS and iPadOS 14 beta, significant updates to the Applebot support page, and an increment in crawling from Applebot point to the fact that this tech giant is probably going to launch a new search engine platform soon.

According to researchers [1], Google has been paying an arm and a leg to Apple for several years only to retain its position as the default search engine on Safari for iOS, iPad OS, and macOS. It’s a deal, which ensures that the users of the iPhone, iPad, and Mac search whatever they want to on the web using Google every time they open Safari. Unless they manually change the default search engine in Safari’s preferences, it will resort to Google.

Experts of an ios app development company believe that this long-standing truce will soon reach its end. It was in July 2020 when, according to a popular news agency [2], the UK Competition and Markets Authority was planning to declare the deal between Apple and Google null and void. Due to the impact of pre-installations and defaults on mobile devices and the significant market share of Apple, they believe that the organization’s existing arrangements with Google is creating a barrier to entry and expansion for rivals. As a result, it’s affecting competition among search engines on mobile devices.

If the UK regulators choose to take action, then it would lead to a ripple effect from the European Union that has a history of charging Google for its anti-competitive behaviour. The regulators in Europe may demand Apple to get rid of Google as its default search engine. It would allow users to choose the search engine that they want to use as soon as they launch Safari for the first time on their newly-purchased devices.

The reason
According to the specialists working with a renowned ios app development company, Apple has more than enough reasons to launch its own search engine. Apart from regulatory pressure and a contentious relationship with Google, the maturation of Apple’s iCloud and Siri gave birth to an opportunity for Apple to create and launch a search engine. Here are a few more reasons.

(1) It isn’t about money: Since Apple is currently the world’s most valuable company, it doesn’t need Google’s money to survive. Even if they would love to acquire funds from Google, they don’t actually need it.

(2) Spending magnanimously on search platform development: At the moment, Apple is pouring both money and resources with both hands in search. It’s visible from a report [3] created by researchers on job postings for search engine platform development engineers. These job listings disclose the fact that they incorporate ML, AI, NLP, and more into all of their apps and services.

(3) Bypassing Google search: The experts of custom iPhone app development found that both iOS and iPadOS 14 betas can bypass Google search with Spotlight search. Nobody can say with conviction whether Apple uses Bing anymore or not since Siri Suggestions label the results. Nevertheless, it’s clear that Apple began to return search results within the Spotlight search while bypassing Google entirely.

(4) Applebot update: It was in July 2020 when Apple released a significant update for the support page for About Applebot. These additions were quite similar to the details that Google provides to SEOs and webmasters. Here are the alterations. 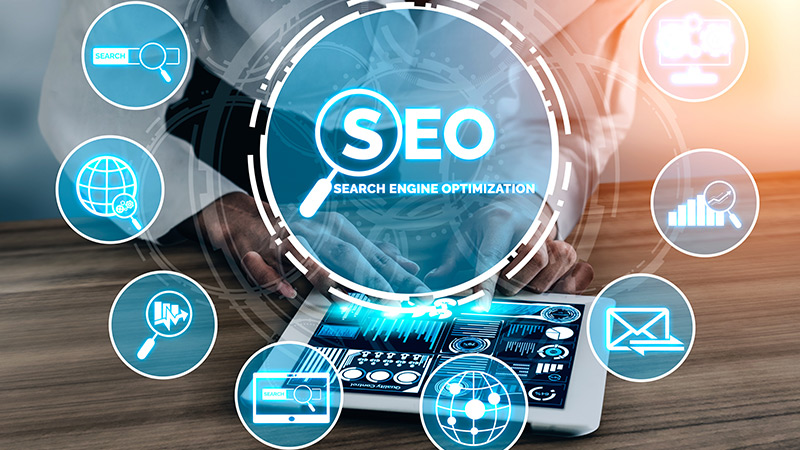 Providers of ios application development services attempted to comprehend the purposes that the new search engine platform of Apple would serve. They say that this company focuses on weaving an ecosystem to bind all its products. One might say that this approach would generate a better experience for its users. When Apple would have its very own search engine, it would be able to provide people with a much more “personalized” search experience by utilizing the data gathered from the users who own Apple’s products. Furthermore, it’s an incredible avenue for a tech giant like Apple to have a massive platform where they can post their content, apps, news, and more without relying on a third-party like Google.

When it comes to SEO

Things would start getting a bit difficult when it comes to SEO. After all, everyone who would opt for ios application development services would have to optimize their apps properly so that they appear on this new search engine platform. The entire industry of search engine optimization primarily focuses on Google as it enjoys the greatest number of users compared to every other search engine. Of course, a few industry experts believe that nobody has to come up with new strategies or tactics, especially when the Applebot support range enters the picture. Nonetheless, new tactics and strategies would be mandatory because Apple’s search engine platform will differ from Google significantly. Apple would be starting from scratch against Google, a company with decades of experience in the search engine market.

« Things That Dictate The Cost of Creating A Social Media Application