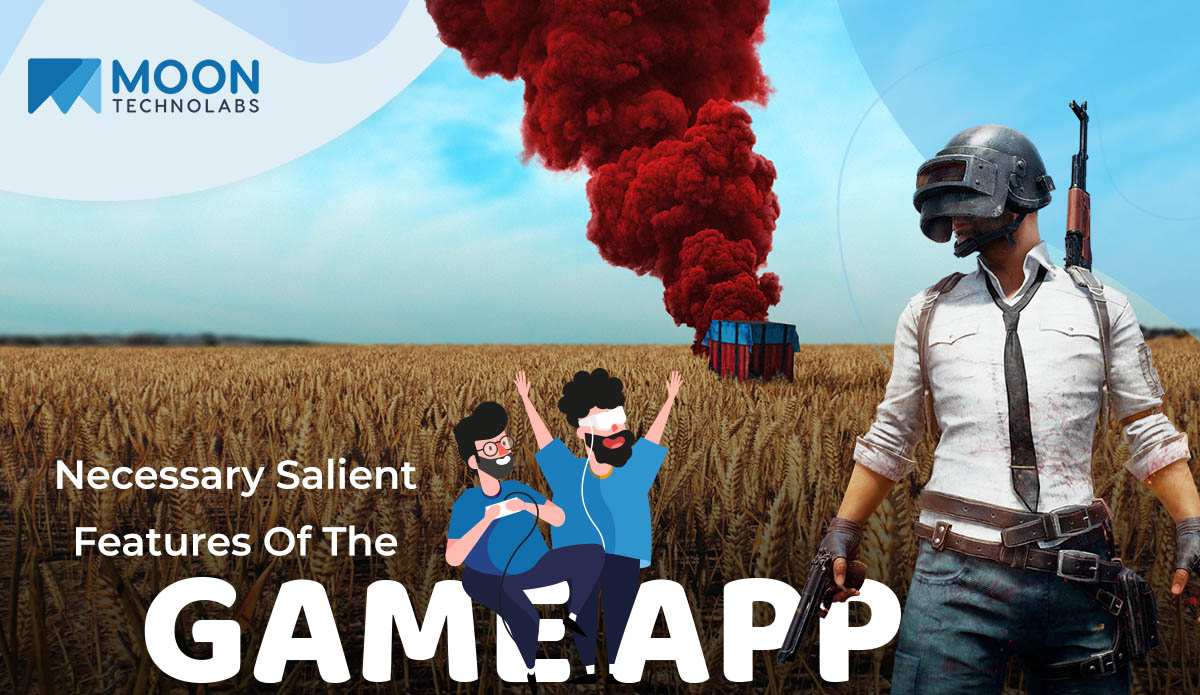 In all the category of mobile applications available, ‘Game Apps’ generate the highest revenue. True in its own sense as all the other apps that are being used are for some purpose or task. Gaming apps are purely for fun and entertainment. Hence, when these apps are designed and developed, ‘Game App Developers’ have to ensure certain features and characteristics to get enough downloads. Thousands of game apps are released every day and due to the lack of these elements, a lot of game apps are not successful.

A certain segment of app developers & mobile app development companies also believes that the gaming app industry have reached its limit and the point of saturation has arrived as there are thousands of game apps available in all the categories such as action, arcade, racing, card & board, strategy games, etc. However, that might not be completely true as well.

There were few symbolic elements found in the highly successful apps which were recognized by the Indian app developers. The verdict was that to have them in the app is not an option but a necessity.

This is the stepping stone to allure any app user for an initial download and to stay with the app. Nothing will draw players to a game more than graphics and if it is realistic and seamless than the job is done. Though you will have to work a lot on graphics to hit a mark of  50 million downloads to ensure that you have great 3D graphics. Through graphics, a user will come to know about the other great features of the game.

Game sounds give a player an amazing feel of the game when mixed with stunning graphics. It keeps the user not only hooked to the game but also provides a unique experience of the game. Additionally, few of the top-notch game apps have game sound and theme music for the app. This feature will attract the onlookers and also helps in increasing the number of downloads.

If the game could keep a player on the edge throughout the game duration than it has the essential quality of engaging and addictive gaming mode. A gameplay that pulls a player totally into game leaving him/her out of this world will make the user spend more time with the game. Game developers need to understand that sound and graphics works in coordination and leads to engaging gameplay.

Is your gaming concept unique? Does your game has a deep storyline to attract players? There are many games such as sports, war games, survival game modes, racing games, etc wherein more could be done with respect to the storyline. For e.g, if it is a football game then one could develop the story around player or manager of the club and the league also. On the other hand, if the game is simple then you definitely need to have a catchy storyline to keep the players attracted to your game.

Nowadays, the games offer a platform wherein, players can challenge their friends or the other in-game players over the internet. This is quite an uptake as playing against a computer or even better at times than playing offline games. Not that the offline games aren’t favorable as they provide the benefit of playing while a user is facing any network issue or run out of data. However, there is also a rise in the in-game competition, players like the online mode so that they can send challenge requests to friends and other players for a one-on-one duel mode or multiplayer play.

Another great feature of the gaming app is to have leaderboards, wherein a player’s ranking, trophies, and score are highlighted. If this feature isn’t there then only your friends could watch and see your game progress, however, with leaderboards, your name will be displayed among the best and other players all over the world can also see it.

As everyone tries to enlist their name in the leaderboards by increasing their rank, it raises competition bar higher and the app becomes more interesting and intense.

If the game has fewer stages and lesser levels than it is easier to clear and usually players can reach at the end of the game within a couple of days. This will actually not serve the purpose. For an app developer wanting players to spend more time with the app and for the longer period has to come up with the numerous levels and difficult stages as well. Keeping more than 100 levels or stages keeps the fun and thrill of the game intact of course when mixed with hard stages.

Game app developers have to keep in mind that the game app size should be moderate and as per the need. As most mobile users have many apps on their phones and are usually struggling with the memory space especially with the constant updates, etc. It is advisable to keep the game app size as compact as possible for more user to download and keep it.

Creating The Best User Experience For Your iOS App »