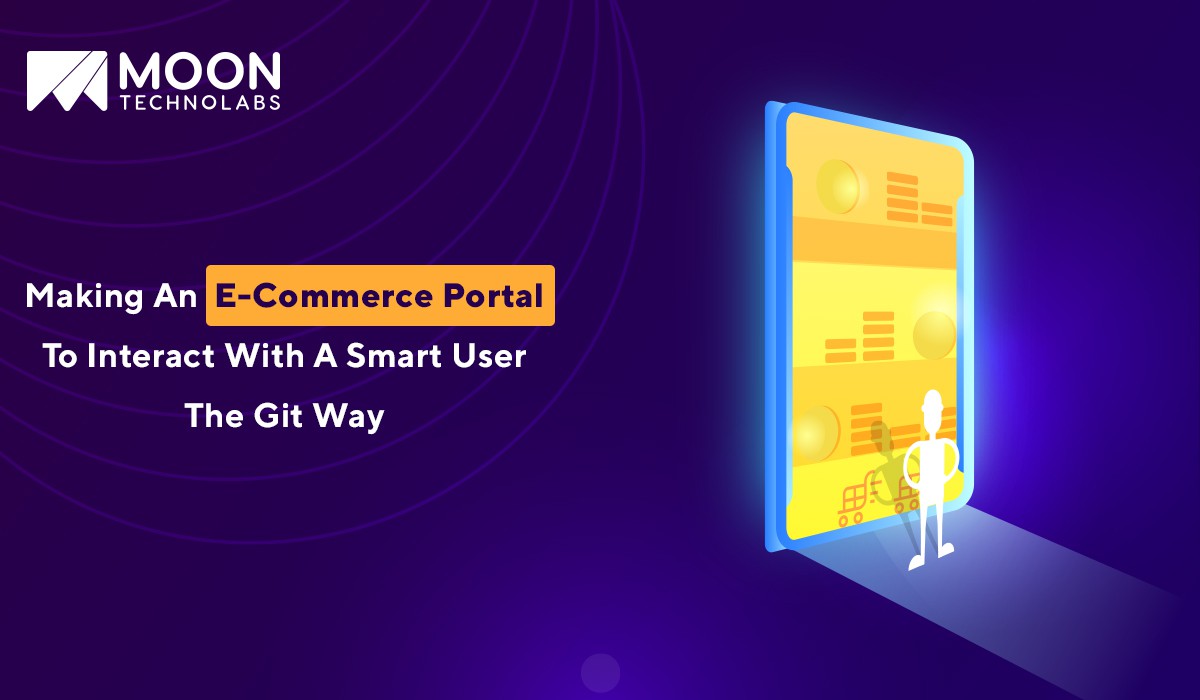 Ever since the arrival of version control systems like Git, new-age development processes underwent significant changes. This topic will elucidate the merits of using Git specialists for your e-commerce project. In reality, Git is perfect for numerous businesses.

As soon as version control systems, such as Git arrived, they become widely-renowned and well-received. Some of them even managed to alter modern development processes radically. If you’re planning to open an e-commerce business, you’ll benefit from Git significantly. Therefore, without further ado, this write-up will delve directly into the details.

The best eCommerce development solutions company uses Git. Why do they do it? Even in the most insignificant development projects, developers often have to cater to multiple components simultaneously. For instance, they handle bug #102, new UIs for sign-up forms, feature X, and more. Apart from other issues, there are a few that they can’t control visually. The project dependencies are often challenging to manage and mixing unfinished, experimental codes with production-ready ones. These are just two of the scenarios. If you suddenly decide that you don’t want a specific feature anymore, how will the developers remove the code from the base? It’s where Git comes in. By using the “branches” facility of Git, they can solve these development issues.

Every business owner looks for unique websites or apps to promote their business. You’re probably after the same thing. Naturally, resorting to the services of just about any development agency won’t do the trick. You’ll need Git experts because they can use it to enhance the quality and productivity of the code.

It’s a version control system that facilitates testing and ingenuity. They can introduce new features to an e-commerce platform without affecting the current version. Also, if you want them to incorporate your ideas, the developer won’t have a problem with it. Git creates an environment where they can explore and develop projects with futuristic features.

One mistake in your e-commerce platform can cost you a fortune. Then again, you can’t blame your development partner, at least as long as you choose to work with a reliable e-commerce development solutions company. After all, humans make errors, and with Git, developers can fix every mistake instantly. When the team of your development partner gets an opportunity to undo specific things, it bestows the confidence of incorporating new ideas and strategies upon them. They don’t need to worry about breaking anything as they can fix the problem as soon as it pokes its head out.

There’s a term called “commit” in Git, which refers to recording alterations introduced by the providers of online store development services to the source code. If used appropriately, Git makes things easier for them when they craft granular “commits.” It lets developers a clear picture of the changes down to a molecular level. The version control system will disclose the changes in the lines and characters in the source code. If they wish to compare two versions of one file or pinpoint the differences between two “commits,” they will enter just one command to highlight those differences.

Business owners, as well as web and app development agencies, often underestimate the benefits of being able to work without an internet connection. Of course, life itself seems incomplete without having access to the world of the web. However, nobody can outrun specific situations, such as a citywide power outage or natural disasters. Just think about it for a second: your development partners can continue their work even if they don’t have access to their agency’s servers. Git earned a lot of fame during COVID-19 as it allowed developers to work from home. Many agencies don’t permit these things due to security-related matters. It’s like having a fail-safe team at your disposal. It’s also worth mentioning here that no other version control system has this facility. Only Git boasts of this power. Developers can complete their tasks using their computers. They won’t have to put up with infrastructural downtimes.

No More Data To Loss

Of course, an inept development agency may whine about losing data, but what happens if you hire the best online store development services? What if they misplace valuable data? It’s one of those things that can make or break a development project. Stories of backup failures and server discrepancies are horrifying. Fortunately, developers using Git have a full-fledged copy of the project on the machine, including everything they changed since the beginning. If your development partner uses a remote repository of the source code, the chances of losing anything during on-site backup failures will go down significantly. Additionally, if something stops the backup, you won’t lose data provided your developers use Git. They only need a team member’s local repository and restore everything within minutes.

Git is the epitome of efficiency. For developers, it gets rid of everything, including the time wasted on passing comments, network connection problems, and the time allotted to every worker to integrate the changes in the centralized version control system. Git even allows rookie developers to play their part by providing them with a safe environment to practice, learn, and master the skills. These things affect the bottom line of your project. Then again, the specialities of Git aren’t only for the developers. Every individual working at that development agency will benefit from it. Git prevents the marketing department from wasting energy on collateral for unpopular features. It lets designers test the new interfaces on the product without affecting the overhead. Finally, it allows you to react to customer complaints instantly. If these reasons convinced you, then you should start looking for Git experts right now.

Laravel Vs CodeIgniter: Which One is Better After Release of PHP 8? »