Is Blockchain App Development the Future of Money? 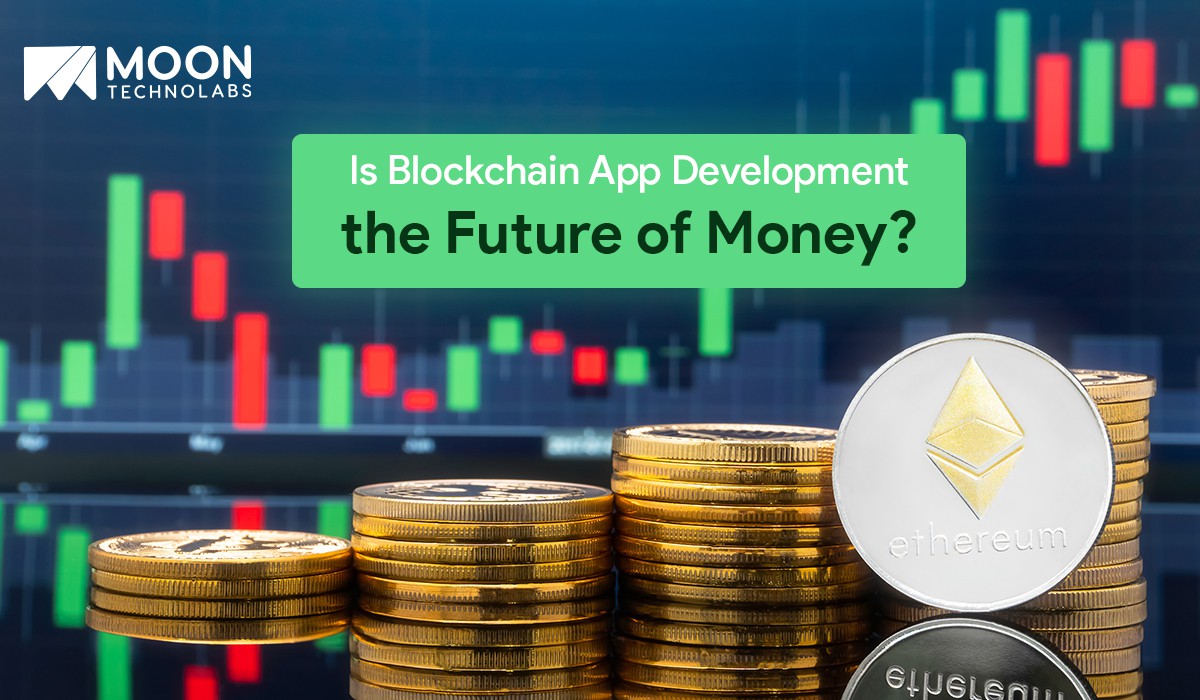 Over the last few years, Blockchain technology has developed as a ground-breaking platform for a wide variety of businesses, and smartphone app production is no different.

With stunning features such as a distributed digital ledger framework, peer-to-peer payments framework, keyless authentication technology, and a decentralized system, the mobile app industry has gained in a variety of respects, making it easier for developers to create mobile applications using blockchain development services that are free from theft, data leakage, and security risks.

However, considering that the application of Blockchain technology in the mobile app business is only at an early stage, the opportunity for top companies to unleash the maximum potential of this game-changing technology is limitless. 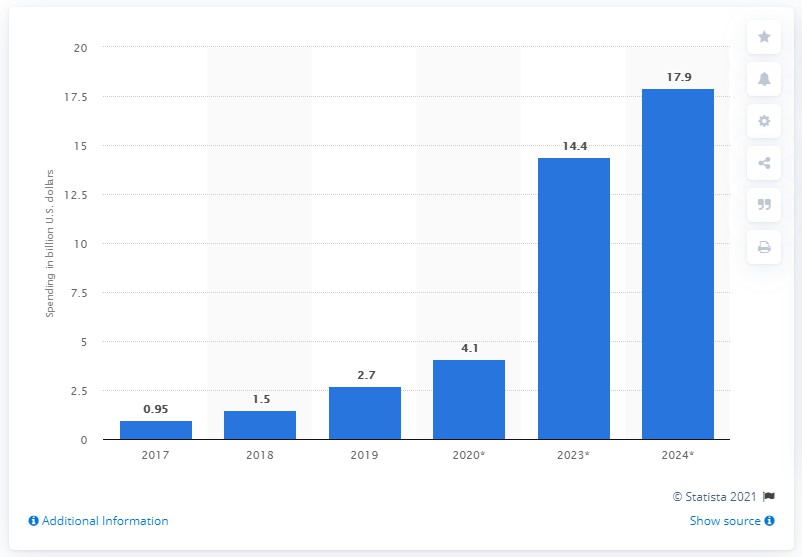 According to a Statista report, the global spending amount on blockchain development services was projected to hit $4.1 billion in 2020. But due to COVID- 19, it is compromised a bit. Still, forecasts say that investment in blockchain technology will begin to rise in the coming years, hitting more than US$18 billion by 2024.

A brief about Blockchain Technology

Blockchain is a transparent distributed database that offers a safe way to render and register transactions such as cryptocurrencies, deals and contracts – everything that has to be documented and checked as having happened on the Blockchain network. There are Ledgers in accounting, but there is Blockchain for Crypto transfers.

So, without any further action, let’s take a look at how Blockchain is rapidly changing the field of mobile app growth. Here are the details.

Unbreachable encryption is what is known by blockchain development services. Allowing developers to apply several authentication levels to their data to enable them to delegate private keys to users allows it virtually difficult for someone without a decryption key within or outside the network to manipulate user-specific transaction data.

Also, as a decentralized framework, Blockchain preserves a copy of the database through a network of machines that effectively decreases data failure probability to the maximum degree practicable.

In an environment full of hackers and personal data, security is a daunting challenge; Blockchain gives smartphone app developers a golden chance to secure consumer data from malicious and illegal activities.

Blockchain infrastructure utilizes a sequence of linked blocks where each block includes transaction details and a time-stamp for the previous block in the Blockchain.

Provided that each person connected with the framework has actual access to the information, Blockchain renders it difficult for any specific party to tamper with the data in a particular block and go unobserved.

As the main purpose of Blockchain technologies is to promote users of a permanent, accessible, open distributed ledger structure, no data exploitation is shielded from any part of the network.

All will see who sent/modified what and why, and so on, without disclosing any personal details. This not only removes the need for a middleman but also guarantees complete disclosure in transactions.

Because Blockchain technology provides developers with a truly open and distributed DNS, they have complete ownership of their domain records that cannot be changed without their permission. In other terms, no one, even the government itself, can access the scheme without the consent of the parties concerned.

Because Blockchain uses a Keyless Encryption Infrastructure (KSI) to store all data, guaranteeing the full safety to the infrastructure of the App.

When some systems use a flawed password-based method to verify user identities, Blockchain does not force users to enter the same password. With the aid of this revolutionary technology, companies can confirm customers, devices, and purchases without asking for a complex password.

As Blockchain-based authentication schemes are designed on top of an irrefutable, irreversible, incorruptible, and highly protected identity verification mechanism that utilizes public-key cryptography-based digital signatures, a private key serves as a master password to access all the digital properties for the parties concerned. This enables smooth sign-on and eases the checkout phase for mobile app consumers.

5. Comprehensive saving on each transaction

As stated earlier, because blockchain development services handle end-to-end transactions without any participation of third parties or intermediaries, there are no intermediary fees to ensure assurances.

Instead of agreeing to pay a financial transfer fee to a third entity, mostly a bank, you only have to focus on Blockchain technology to complete the transaction.

Consequently, mediators’ eviction has culminated in decreased transaction rates for both companies and consumers over time.

Only a few forms of blockchain technology have a positive effect on the smartphone app production industry. However, considering the unparalleled openness, quality, and reliability that Blockchain provides to programmers, we can say that it undoubtedly has a promising future for the mobile application development industry.

To summarise, this revolutionary technology not only lets blockchain development companies create extremely safe and clear mobile applications it also opens up a whole new universe of possibilities for both mobile app developers and end-users.

And to do so, recruiting one of the best blockchain development and consulting would play a major role in ensuring accurate advice about how to make wise use of blockchain technologies for smartphone applications.

Take Care Of IDFA And ATT While Developing iOS App »