How Much Does it Cost To Level-Up By Developing AR/VR Based App? 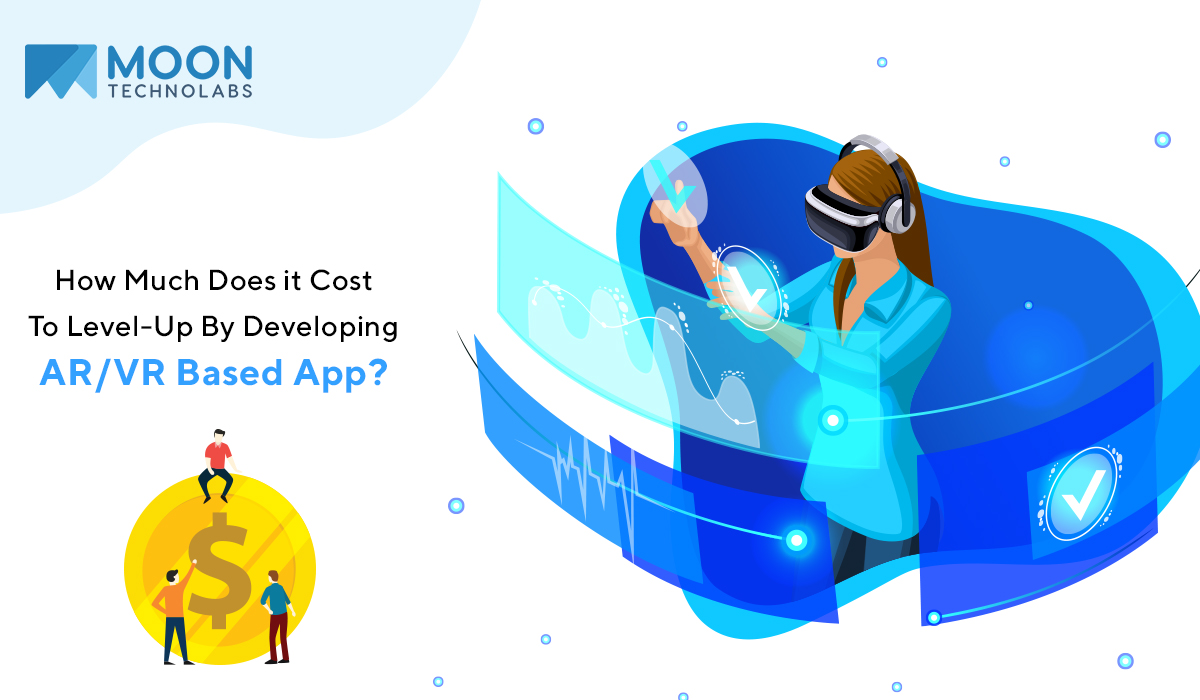 Virtual and Augmented Reality development obliterated the word “impossible.” It’s safe to say that the future is here. Both AR and VR can offer superb prospects to business owners. As long as you understand how to use these two technologies as business tools, they will do wonders for your company. However, you need to find out how much you have to spend to get your hands on AR/VR based app solutions.

The mixed reality industry is probably going to be, by far, the most profitable industry for this decade. You probably ran into the previous statement too many times already. Now, researchers have the statistical data they need to prove their claims.

According to several surveys and revenue forecasts, apps based on Virtual and Augment reality were to reach an all-time high this year. Additionally, based on the data presented by an organization, it seems that AR will be three times as lucrative as VR, particularly for enterprise users. That’s why the fact that so many companies are joining the AR/VR bandwagon isn’t surprising. Business owners are realizing the sheer magnitude of the potential of AR/VR application investments and are searching for custom augmented and virtual reality solutions to capitalize on the same.

About AR and VR

Of course, a custom augmented and virtual reality solutions are quite new, but the concepts aren’t. In reality, the first funny-looking VR helmets appeared during the 60s, and elements of AR popped up during the 90s. However, it took some time for the powers of the computer to reach such a high level. Today, one can reflect on the issue of the cost of AR/VR solutions. AR is a unique form of technology that supplements the surrounding world with images and information created using exclusive technical means. It improves the user’s immediate environment via digital data. VR, on the other hand, implies the creation of a world in which an individual experiences the most realistic sensations. The only way to embody such a daring idea is to use external tools and devices, such as smartphones, glasses, 3D video cubes, and VR rooms.

For AR: You should search for an AR/VR app development company because tech giants like Google, Microsoft, and Facebook are keeping tabs on them, and Apple is currently allocating huge funds in the field of AR development. AR technologies can help various industries, such as entertainment, real estate, and architecture, after-sales services, education, retail, e-commerce, marketing, advertising, medicine, and lifestyle. 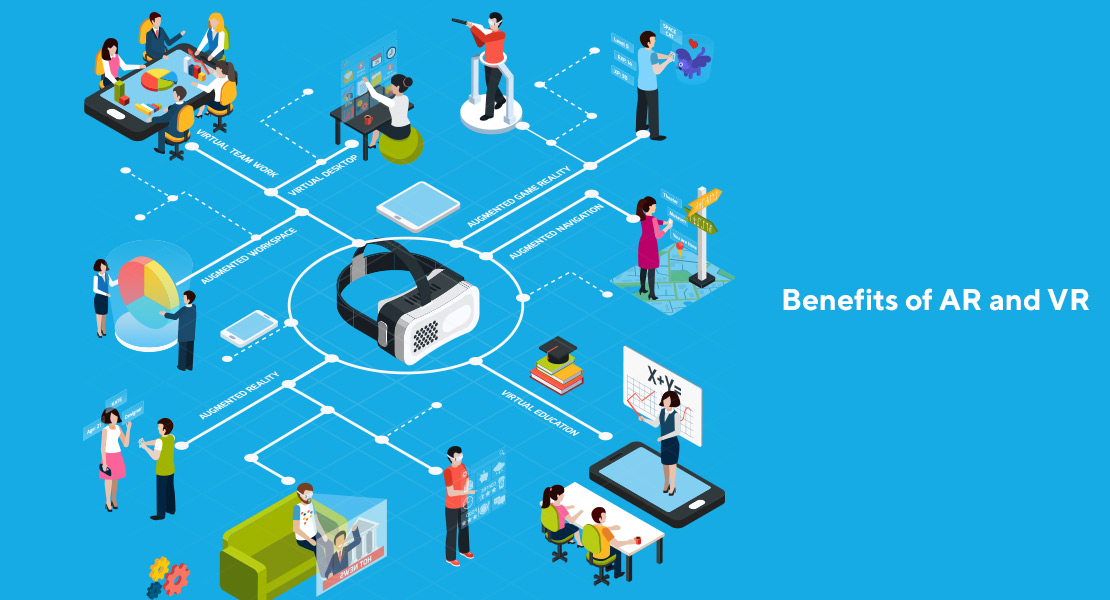 For VR: While VR caters to almost all the same industries as AR, there are a few differences. For instance, VR is in exceptionally high demand in the industry of video games, both offline and online. Additionally, it can prove beneficial to travel agencies, hotel businesses, healthcare development, architecture, education, and online stores.

Upon combining everything, the best developers may charge the following rates. Just remember that it can vary from one development agency to another. Also, the price charged by outsourced companies will change based on the country where the development takes place.

The parameters for developing VR apps are the same as AR apps. Prices can fluctuate based on the development agency and the country to which the firm belongs.

Now that you the cost of AR/VR solutions, it’s time to start searching for reliable and experienced organizations that can handle your project.

« How Hybrid Apps Can Be Beneficial To Startup Businesses?