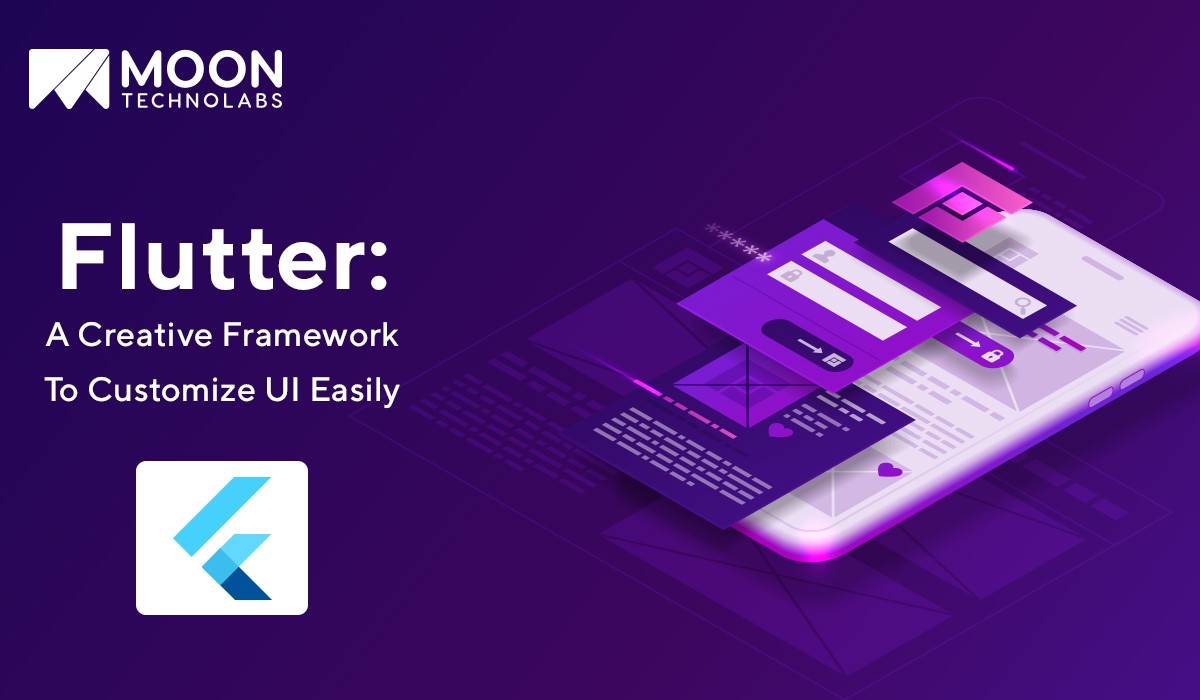 Apart from being one of the most favoured app development frameworks available right now, Flutter carries the name of Google on its description tag. Developers are in love with this cross-platform framework. It further brags of stellar features, such as an all-encompassing catalogue of widgets, Hot Reload, incredible performance, and a powerful community that keeps on contributing and enriching it. Now, Flutter is perfect for UI development, but there’s more to it than meets the eye.

Are you wondering whether you should use Flutter for your next project? You’re thinking about it so much because you wish to find out if it will be beneficial to your business at all or not. Indeed, you’re just doing what every other business owner does. Naturally, there’s nothing wrong with it.

However, if you’re after an impeccable UI for your app, then there’s nothing better than Flutter. Some developers claim that this framework is for UI-related tasks only. Then again, a framework with such capabilities should do more than that. It’s one of the main reasons why the best Flutter app development services providers are willing to elucidate the matter and unveil the truth.

Learn what it’s all about

Yes, you must first understand what Flutter is what it does, but thing topic won’t bother you with the technicalities. Using Google will describe the framework as a UI toolkit that’s perfect for cross-platform app development projects.

Besides, if you’re seeking information on whether Flutter is good enough for your project, then you probably know a thing or two about the framework. There’s no point in wasting your valuable time by delving into the details.

As already mentioned earlier, some of the providers of Flutter app development services use the framework for UI purposes only. There’s some truth in it, as you’ll find innumerable written and video tutorials on the subject. It’s because the underlying design of Flutter is specifically for UI projects.

Then again, those development agencies don’t use the framework to its full potential. According to Albert Einstein, the average human being utilizes only 10% of his/her brain. You can probably understand the connection between these two things.

Is Flutter only for UI development? It’s the main question, and, to a specific extent, it’s a framework used for handling the frontend part of the UI. So, how does one of the best Flutter app development company from top companies uses it to create applications?

Dart is the language that empowers Flutter. Therefore, except for the UI, developers use Dart to do everything else. They rely on this language to acquire data from the database or to get the APIs to respond.

Now you need to know whether Dart is a requirement to work with Flutter or not. For that purpose, you must explore two different cases. Those who are aware of OOP and Data Structures don’t have to learn Dart separately. They will be able to contemplate its intricacies while working with Flutter. However, many developers don’t have a technical background. These people have to concentrate on Data Structures and OOP with other languages, such as Java. After that, they can learn Dart to be able to use Flutter.

One of the most important reasons why developers prefer Flutter for UI is that they can unleash their creativity. It allows them to come up with new and appealing concepts of UI. API call or database-related concepts remain the same, apart from minor syntax differences. Every developer knows that they have access to HTTPS requests. Firebase, on the other hand, is a no SQL database that manages matters by itself. Then there’s SQLite, a local database used by developers to create tables and other similar things. Understandably, working on the backend is just like working with any other iOS or Android-specific platform.

These UI toolkits are the best that Flutter has to offer.

Flutter-UI-Nice: With over one hundred and thirty pre-created pages, more than forty-five developers contributed to it. Flutter-UI-Nice is sleek, pretty, and easily customizable.

Flutter App UI Kit: Also called Prokit, it’s the best library of templates for smartphone applications. The creators combined everything into one high-quality UI kit for app developers. The UI styles and elements included in this collection stick to the Material Design Guidelines. Apart from that, it showcases neat app structures with a perfectly organized codebase.

Flutter Dribble Challenge: This one is a Flutter UI kit fabricated using designs offered by Dribble. The creator claims that he began a “dribble challenge.” It means anybody can ask him to dribble links with which he will attempt to create another Flutter-based application. It’s perfect for beginners.

Flutter UI kits: It comes with several UI kits coded using this framework. The templates that it has to offer will increase the speed at which developers build apps using Flutter.

If you have been going through this topic from the beginning, then you know that Flutter is the best platform for UI development. However, if you work with developers that use Dart along with Flutter, then you will receive full-fledged apps for smartphones. In short, Flutter and Dart depend on each other. With Flutter, developers create the UI and frontend, and they resort to Dart for the backend. Just because hundreds and thousands of developers use this framework for UI development, most people think that doesn’t serve any other purpose. The truth is that Flutter is great for UI, but if you combine it with Dart, then you can build incredible apps.

« What Makes Python The Best Coding Language For PWA Development?