Everything About Performance Testing 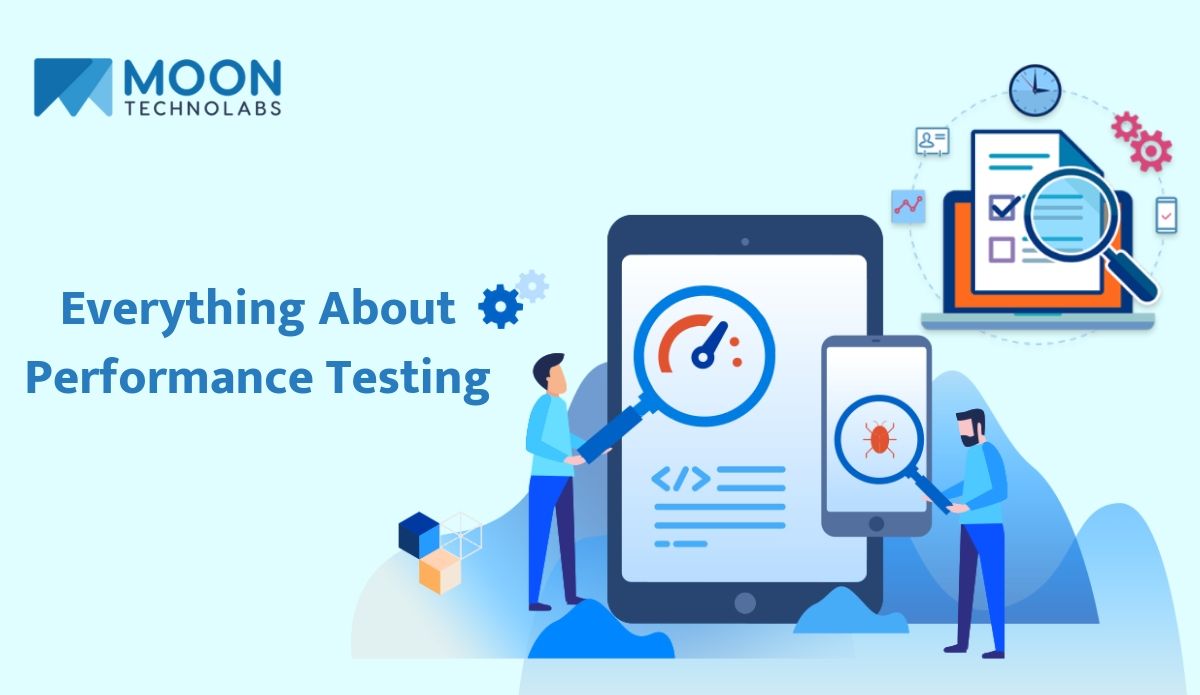 It’s been long that we dug deep into performance testing from its initial days and yet in every task it has a crucial role to play. A program has to be robust and withstand any hindrances that may prevent it to function properly. Software performance testing is a necessary step ensured by testers to make sure the overall performance and to determine the launch time. Though performance testing won’t help in locating defects or finding bugs in the program but on the contrary measures the performance with respect to industry standards.

One another way to make sure that your performance testing goes absolutely through the sky is by conducting and thoroughly checking individual functions of the software. This would fall under the class of functional testing aspect of the development wherein, the focus is on interface testing, sanity testing, and unit testing. Hence, performance testing is only followed after functional testing. A program which inhibits good performance can drive users away and may not lead to the desired popularity. Therefore, appropriate performance testing will help you to work on the improvement areas which will lead to a better product. An accomplished product or software is definitely welcomed by users. A top mobile app development company has to ensure to let the software pass-through performance testing in order to deliver a successful product to the client.

It is essential to check the performance testing under various workload environments. Putting software through different conditions is only going to help identify issues. Let’s check five of those most commonly tested parameters.

Load testing is performed to check the load bearing capacity of the program/software or in other words, it is tested to check the performance when the workload is increased. Workload could be classified as a quantifiable transaction carried out within a specified time or measuring the load test via the successive number of users under normal working conditions. One underlying function of load testing is also to check response time.

Another testing aspect is soak testing wherein the said software’s performance is checked over a long period of time to check its sustainability under normal workload conditions. The major benefit of carrying out soak testing is that it helps to identify system issues.

Under the scalability testing environment, a program is made to test under a steady increase in workloads and even to check reaction when the resources are changed such as memory or database, etc.

When the software is forcefully allowed to perform outside its normal workload conditions such as with overloaded transactions or users than its original capacity, this testing base is referred to as stress testing. The conclusion helps developers to measure the stability as well as derive an optimum performing capacity or breaking point beyond which it would crash and won’t work. In such a scenario, developers can also work and learn to recover software from failure.

It is a specific branch of stress testing, in which the software is recurringly infused with a large and sudden increase in the load.

It is utmost necessary to rely on a trustworthy and reputed mobile app and website design & development company for a full-fledged develop software such as Moon Technolabs. Having more than 10+ years of experience in the software industry and established clients around the globe, we not only undertake your mobile app project but also remain with you after the project for any kind of assistance. We are a trustworthy and well-known name in mobile app and website design & development services due to our skilled force of developers and designers. Hire mobile app developers as per your project requirement on dedicated or fixed price engagement model.

« Factors To Implement DevOps Successfully In Your Company