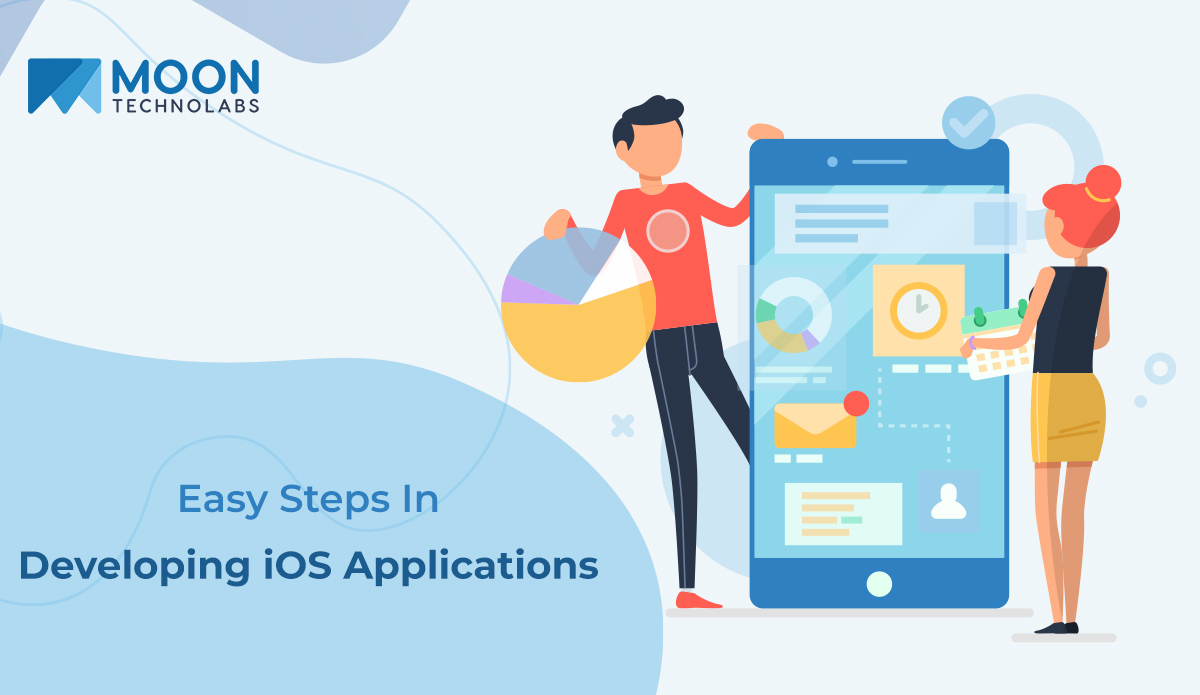 Initially, irrespective of the operating system on which you are trying to build an application but paying meticulous attention to detail will lead you to understand that factors such as terms of language, tools used, work environment, design and even developing cost, all of which play a major role.

Let’s see the points and aspects that need to be taken care of for iOS and Android mobile operating system.

Developers with the complete set of technical know-how for both these sets of the mobile operating system is the one that differentiates and can be taken into account while developing the mobile application.

Once the programming phase is over, developers use program compilers to run their code and detect any errors and eliminating ensuring that the apps are working without any interruptions. An emulator is required to check this and for Android apps, the program can be launched as close as feasible to hardware environment. On the contrary, Apple applications can directly run on a quick simulator to perform only the software part.

Hence, it is always advisable to check and test the program or application directly on the device specific.

Objective-C and Swift language are used for the project under Xcode, while for those running on Android Studio uses the Java language and more recently, Kotlin.

The graphics aspect is treated distinctively. As for Android applications, you’ll need XML files that will be called in the code. However, for the iOS, it is mandatory to go through XIB files convertible to NIB before they could be called in the code. When it comes to mobile design, every operating system has its own pros and cons with respect to technical strength to cater to the user experience. However, a rule of thumb, each project is independent and varies based on the preference of the customers.

It is important to keep in mind the design perspective and the importance of the back button during the development stages of the application interface. For not being included in the structure of iPhone, iPad or iPod touch could result in consequences on the design of the application.

Unless you wish to bring in profits and gain monetary benefits from the app, you can keep it simple as a complementary experience to your app users to increase the number of downloads. But otherwise, you must design a well adapt quality app that can even interest users to pay for the service. You need to take into consideration about monetizing the app or not as early as from the design stage. Whether the app will be free to download, would there be in-app purchases or a ‘freemium’ subscription, etc are the few questions for which you need to be ready from the beginning.

Cost of developing an iPhone application is a little more expensive as a number of iPhone app developers aren’t that much and those who are available have higher rates. Moreover, Apple developers have to invest in Mac to run the program in Xcode. Also, the app developer team also needs to have complete and thorough technical knowledge.

iOS mobile apps are developed on Objective-C and Swift language which is powerful and robust. Most of the nowadays apps are completely written in Swift such as LinkedIn, Airbnb, etc. First of all, you’ll need to open a developer’s account. Also, you’ll need to work with an operating system that allows to download and access the API’s- the application programming interfaces.

Junior developers begin with object-oriented programming and also take care of User Interface of the application. On an average, after a year of experience, the junior developer has the ability to develop the interface with the back-end part. The experts of iOS mobile app development are at a level where they are able to solve problems in case of memory leak or rendering problem for example. With enough experience gained, he can extend his field of expertise to the most intense part of application development i.e, manage and sync important data flows with Core Data. Moreover, using an app development company to outsource programming is also beneficial in lots of terms.