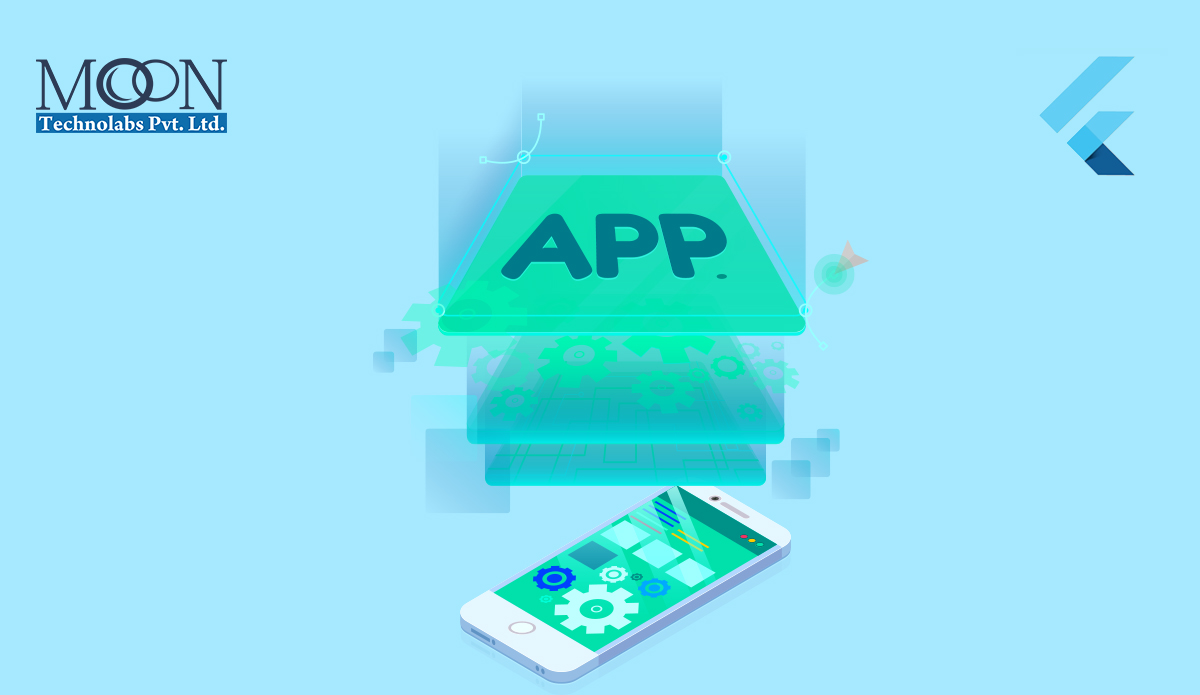 Constant updations in mobile app software development kit (SDK) are frequently coming to the sight in mobile app development. With Google releasing its 1st beta version of “Flutter” in February in the Mobile World Congress and recently the 3rd has come in the line showing amazing and promising work towards completing 1.0 release.

Meanwhile, Google was quick to analyze this pattern and found the need for a new SDK for mobile app development. Flutter came to light with its new SDK, opening the doors for developers to build apps with enhanced visuals and delivering native performance.

Google has patched up many components of SDK which are mentioned as below:

Flutter provides a development platform to developers wherein they can experiment & implement innovative features in an application without the need to rebuild it from the scratch. Flutter delivers high-end development experiences across platforms and devices with GPU accelerated renderer, quick compilers and lighting fast machine code.

Flutter collaborated with ‘Material Design’ team to take the UX/UI design elements to the next level. Flutter allows designers to use more interactive & flexible design layout through the use of UI widgets.

Few enhancements have been made to Material Design widgets as mentioned below:

The UI inspector which is re-designed with ‘Just My Widgets’ feature eliminates the need for auto-generated widgets. Visual Studio & Android studio Code is now branded as the official backbone of development environment for Flutter.

Flutter can be enabled via Flutter extension of Visual Studio Marketplace. Set of refactorings is added in Android Studio and Visual Studio Code.

Google has definitely raised the bar for developers with the advanced version of Flutter to come up with a best mobile app development platform and more and more research is done to help to create the cutting-edge apps. Developers are looking forward to seeing how utilizing this SDK with the help of plugins and supporting tools to explore the true potential of mobile app design and development.

Necessary Steps Involved In The Making Of iPhone, iPad or Android Apps »

« Rely On UX For Your Communication Strategy