Creating The Best User Experience For Your iOS App 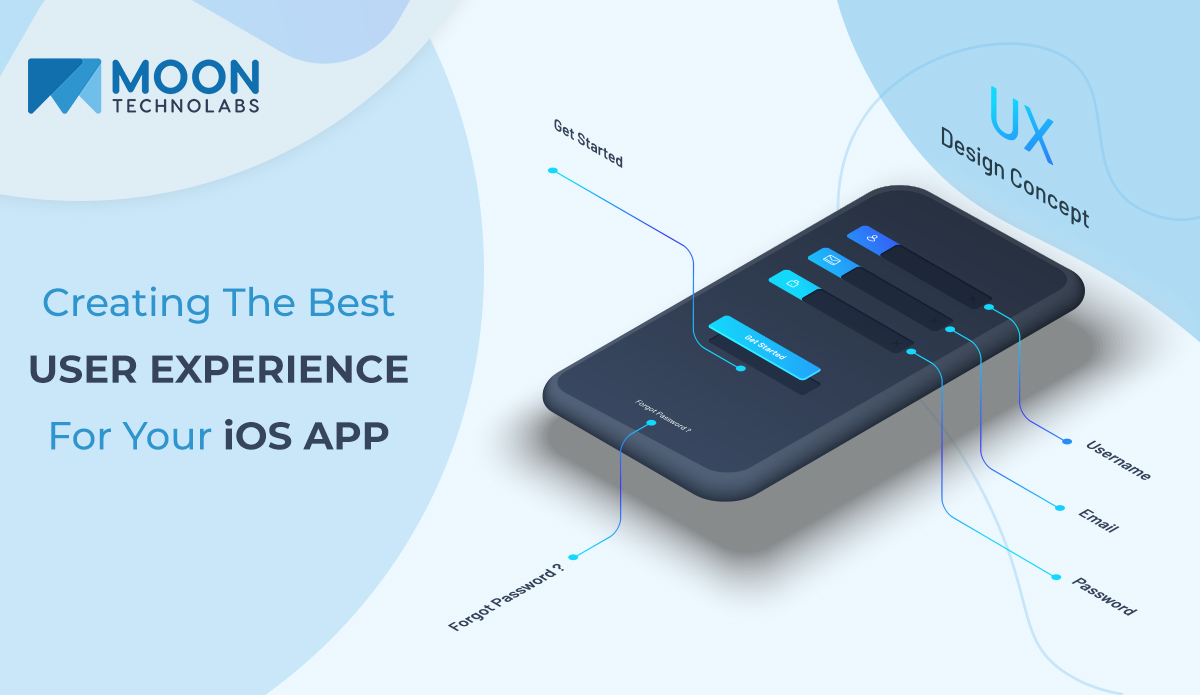 There are many factors that play a major role in the success of a mobile application. But, user experience remains at the core of all these aspects. Hence, it becomes necessary to pay utmost attention to it while developing your iOS apps. Here are some tips that will give you insights to provide users with great app experience.

The 3D graphics aspect specifically can be derived for iOS game apps. With amazing graphics, characters are made to look real and players will be more tempted to try out. When you mix it with great sound effects and theme, the game will become addictive and irresistible.

If the game is short or with only a few levels or stages, then it is easier to clear and finish it. Of course, this will prompt players to delete it. In order to keep players hold on to your iOS game app, you should have numerous levels to make it more engaging.

If you are planning to keep your app free for a price, then it will drive a user away as most of the apps nowadays are free to download. There are other means through which you can generate your profit such as by inducing ads, in-app purchases, etc. This is the strategy which is mostly adopted by the game app developers and iOS app development company.

One should keep a lookout to attract players from around the world. To do that, your app should be able to communicate with them. Hence, keeping your app with multiple language versions will suffice the task. If your app is only offered in the English language, ultimately you are going to lose on non-speaking app users.

App with multiple languages will attract users as they can pick their preferred language while downloading or installing the app. This might let you go a bit over your budget but then again, you could always roll out with few more languages such as English, French, Spanish, Mandarin and add on a few a little later.

iOS devices are mostly running on iOS 11 and quite substantial ones are on iOS 10 also. So the game app developers have to make sure that the app is compatible with most of the versions otherwise, they face a chance of losing on millions of potential app users.

Keeping your app size moderate is advisable as most users are struggling with the storage space in their devices. Especially with the internal phone memory as any app will occupy space in it.

It will become crucial for a user to decide if, at the time of download, the user is prompted to delete some apps to create space for your oversized game app. This might be a big turn-off and some of the users might even drop the plan to download it. Hence, keep your app to an adequate size which is most favorable for everyone.

As long as you keep your app easy to understand and use, your app is going to do good. While to perform better, you’ll need to ensure that it is well designed.

One way to achieve this is by keeping limited buttons or least avoid the irrelevant ones. Another way to keep is easy by using only a few functions in the beginning. Creating shortcuts for the often used functions will also go along.

Your app should not be time-consuming in order to load and respond quickly to touch function. Moreover, while the app is under any command or function, it should simultaneously also be responsive to the user. For e.g, a message like ‘Please wait’ or ‘loading’ keeps the user informed about the action that is going to take place. In case, if such messages aren’t displayed then the user might think that the app is not responding and continue pressing it repeatedly.

If possible for your app to work offline or few functions to operate without an internet connection, then you should go for it. As most of these days now, smartphone users are conscious of their data usage.

Irrespective of how good is your app, you should constantly seek feedback from users from time to time. Not only this will help you improve the app but also to create a valued user base for improvements and suggestions.