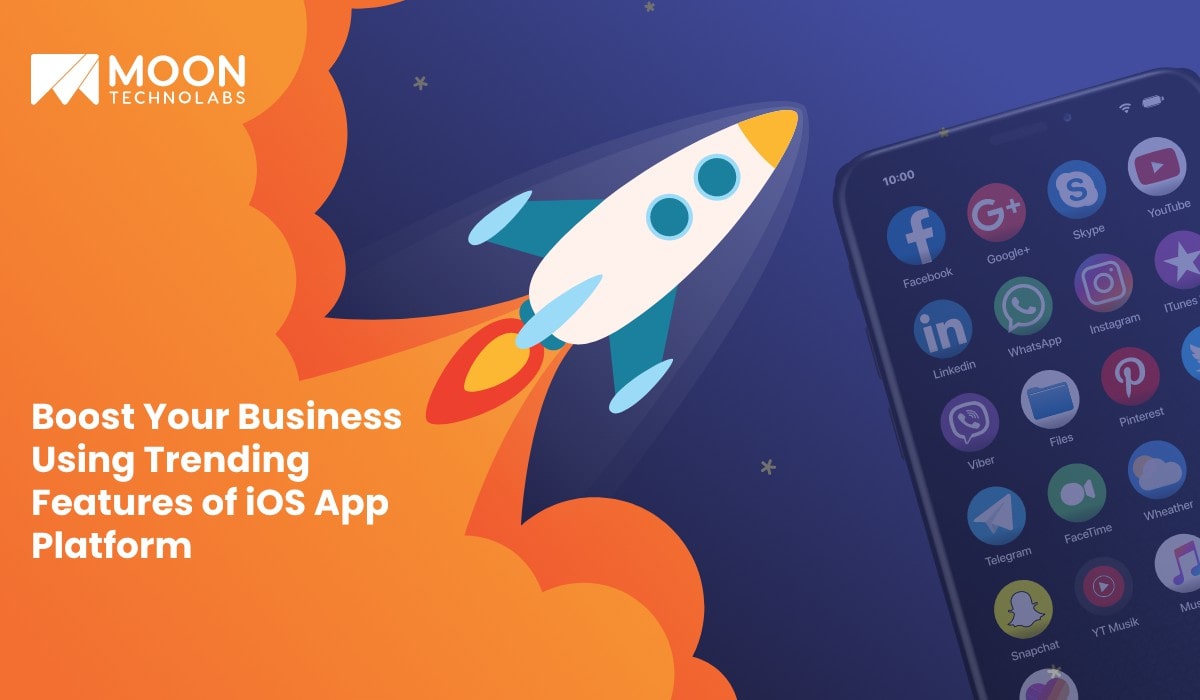 The world has become increasingly app-dependant. Mobile apps occupy a spot in almost every sphere of modern life and business. The main reason behind the unparalleled growth of handheld devices, particularly the smartphone, is that they can offer incredible features and utilities. Now, you probably know that Android-powered devices are more popular than iOS-powered devices. Naturally, if someone suggests you build an iOS app for your business, you may feel that it’s going to be like backing a losing horse. However, if you take a closer look, you’ll find that an iOS application can deliver more enterprise-level features than Android. Also, in terms of security, iOS can beat Android. Here you’ll learn why you should opt for iOS app development and how it can boost your business, especially in light of the features that came out with iOS 14.

By having a mobile application with user-friendly and robust features, you can reach out to an audience spread across the entire world. Millions of folks use iPhones and other products manufactured by Apple. If your business chooses to launch an engaging iOS app with several useful features, you can use it as a powerful tool for marketing and targeting potential customers.

According to surveys conducted by researchers, Google Play Store currently holds the number one spot with over 2.2 million applications. Apple App Store, on the other hand, is trailing it, at least in terms of app strength.

Despite being in the second position, numerous businesses prioritize iOS over Android. You may be wondering why they do it. Both platforms have unique benefits, and business owners simply consider those advantages and go for an app idea based on their budgets and target audiences.

As long as you focus on your target audience, Android will be the better choice. However, if you look at it from the perspective of running a business, the services offered by a custom iOS app development services company deserve your attention more than Android.

This topic aims to highlight the power of iOS app development for business purposes, but more importantly, it tells you about the latest features possessed by iOS-powered devices. When it comes to building such an application, you have to research to pinpoint the target areas of your audience. For instance, you’ll need a total count of the number of iOS device users in your city or country, the number of users, and the app categories preferred by the user base.

Once you finish the analysis stage, you can move forward and seek out the best custom iOS app development company to oversee your project.

Recently, Apple introduced the latest versions of the iPad and Apple Watch. The iPhone 12 is also here, which came out in October last year. Also, iOS 14 is now available to every user of Apple’s devices for downloading and using. Rest assured, it’s full to the brim with some excellent features that will allow you to change the way you interact with your device.

Once you play around with it a bit, you’ll realize that it’s something that you didn’t see for a long time. These unique features of iOS 14 can increase the productivity of a business significantly, especially if you combine them with a customized iOS app for your business.

Of course, widgets aren’t anything new in iPhones. They have been around for a long time, but in iOS 14, widgets have a prominent role to play. Instead of remaining confined to the widget drawer, you can include them in your home screen. Apple created classy options, such as including a Smart Stack. It lets you explore a collection of widgets selected depending upon your activity and what Siri, the AI of iOS, believes you may like. Developers can make these widgets work in tandem with you build for your business.

The messaging app of Apple has always been one of a kind, at least for smartphones. Even then, it trailed dedicated communication systems, such as Slack. After all, it had specific limitations in terms of features. With iOS 14, the Apple messages app will get several much-appreciated and much-needed features. The first one worth mentioning is the ability to pin crucial messages at the top of the application. It’s a superb way of gaining access to messages that you send or receive from business clients. You don’t have to worry about scrolling through a massive list to get to where you want to go. The second is the improvement in group chats. Now, you should be able to tag individual message recipients, build threaded replies within one group chat, and even set notifications to alert you only when someone tags you. While Apple’s Messages may not be powerful enough to replace Slack, it surely is much more efficient now than it was before.

When you take a look at App Clips for the first time, it may not seem like a business productivity tool. However, if you consider the amount of time it saves and how it streamlines several processes, you should be able to contemplate its usefulness. When it comes to promoting your app to your clients, they can use App Clips to explore a lite version of the program before downloading it. When a use places his/her phone close to an object featuring Apple’s new QR code, the App Clips system will load and make it easier for the user to do what they want to. It can be anything from order food online, paying vehicle parking charges, to renting a bike. Things will become much more convenient for your users because they won’t have to download your app and create an account to avail the services you’re offering through it.

iOS 14 will allow you and your app’s users to hide applications from home screens. Now, one can place them in the App Library. Android had this system for as long as you can remember, and it’s also worth mentioning that Apple took way longer than it should’ve to introduce it. Nevertheless, iOS took it up by a couple of notches. Users can now hide the entire home screen. It’s perfect for applications that you want to keep on the device that you use frequently but can afford to remove it from the home screen. The app you build with the providers of iOS application development services can be one such program that your users rely on occasionally. For instance, nobody uses grocery delivery apps every day, and they may want to stow them away to avoid cluttering the home screen.

The speciality of the AirPods is that when you connect them to your mobile device, they will pair up automatically with every other gadget you own through iCloud. There is a problem, though. You have to connect them manually again whenever you switch to a different device. iOS 14 makes these already smart AirPods smarter. They can switch from one gadget to the next based on what you do. It means you can stop listening to a podcast on your phone and join a video conference on your Mac and the AirPods will switch the audio feed automatically on your behalf.

By investing in iOS app development, you can expect profitability, visibility, and customer loyalty. Things will get more convenient thanks to the features described above. Furthermore, development services are now affordable. The best agencies won’t take too long to finish your project. Even app maintenance is cost-effective. So, if you need a digital product developed for your business, you should consider opting for iOS development. Don’t forget to research iOS application development services providers thoroughly before choosing one.

« An All Inclusive Guide To Hiring Offshore Development Team In India 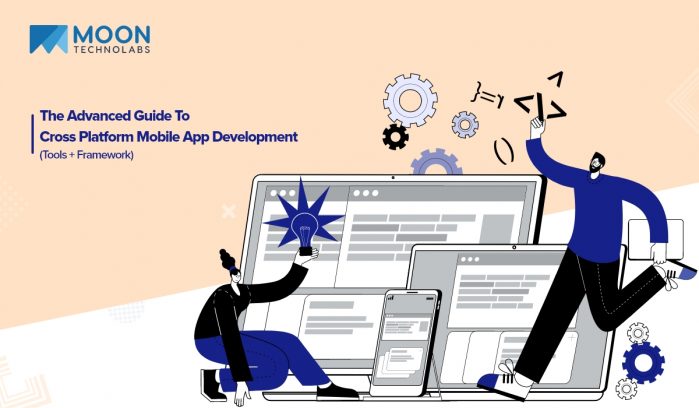 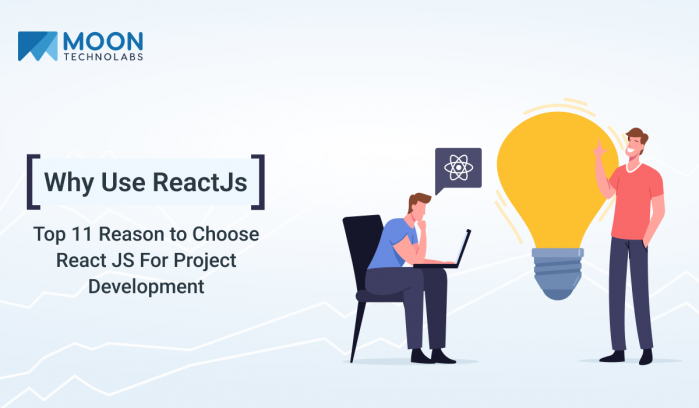 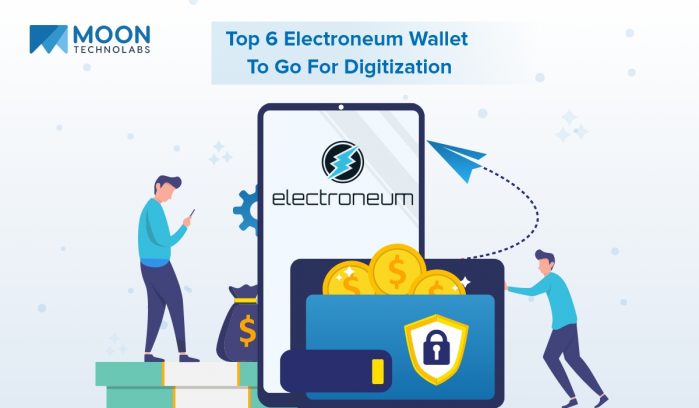