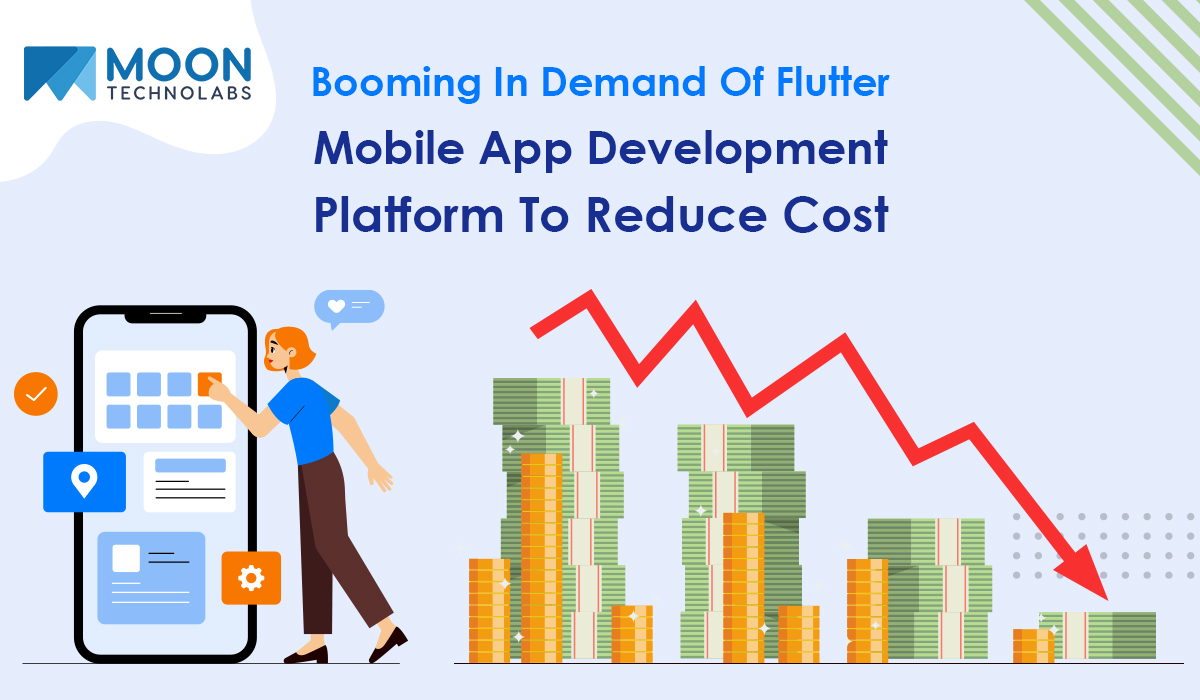 Anyone planning to launch a mobile app in the final quarter of 2020 or the oncoming year may face a dilemma on the cross-platform framework that they should choose. If you’re facing the same issue, then you should go for Flutter. This framework is much more comfortable for startups to create feature-rich mobile applications without spending a significant sum of money.

The way it contributes:

Google managed to create the ultimate open-source cross-platform app development framework that they named “Flutter.” Developers choose Flutter because of the fast development experience that it offers. Its purpose is to create highly interactive and robust applications for various platforms. Development agencies find it easier to work with this toolkit as it gives a faster and reliable source to perform. Apart from all other compelling reasons, time and effort are the two most prominent logics. It will be better if you look into the explanations of the logics separately.

Factors that dictate the cost:

The ultimate purpose served by mobile app development is that it helps you reach your target audience. It’s easier and more convenient to operate than a website. An interactive, feature-rich mobile app that can perform flawlessly on multiple platforms can be costly to build. It’s precisely where flutter application development solutions come into play. It comprises a toolkit with which developers can fabricate an app that matches the requirements of your business perfectly. Whether it’s a cross-platform application or a native mobile application, all these apps are suitable enough for business companies. It further gives a wink to the expenses when you consider other factors.

Upon reducing the complexities associated with the development process, Flutter automatically snips off the cost. The working hours and development efforts of the developers contribute to the overall development cost of the application. If you have to work with a tight budget, then Flutter is the best choice for you. Experts claim that a developer can use it to create a robust, cross-platform application for your business at almost half the price. Several other factors affect the cost of app development that Flutter reduces drastically. If you continue reading, then you’ll learn about them.

Factors affecting the time and effort

App development using Flutter is favorable these days due to the swiftness it bestows upon the entire process. Here are a few ways how Flutter reduces the effort and time required in creating an app.

Flutter brought a new feature called “Hot Reload”. Due to this feature, developers can introduce changes to the code easily and proficiently. The overall development process is dynamic because it allows both designers and developers to coordinate. Apart from that, developers can make significant or minor changes effortlessly in real-time. Since Flutter automatically rebuilds the widget tree, which further lets the developers use a prebuilt customization widget in the least possible time.

(2) The time required in testing:

App developers comprehensively test the app they create to learn whether it’s possible to use it efficiently. When it comes to multiplatform apps, testing procedures have to be meticulous. As Flutter uses the same codebase to perform on various platforms, it reduces the testing time along with the effort.

Code reusability is one of the most prominent features that Flutter boasts of. Cross-platform app developers can reuse the code when they develop an application. While choosing a provider of flutter application development solutions, you need to look for app development companies with expertise in code reusability. Developers can create an engaging and feature-rich app with the UI components that aid in attaining the goals of your business. Developers can use 90% of the code to save time, effort, and the cost of development.

Flutter doesn’t incorporate too much coding. Naturally, it affects the cost of app development directly. Developers describe this platform as one of the most convenient. It utilizes Dart to increase the overall performance of the app, which is an object-oriented and client-optimized development language. Developers get widgets to create extremely attractive mobile apps. Without compromising on the performance level of the applications, Flutter reduces the amount of coding that doesn’t apply to native app development.

Applications created using Flutter don’t require much maintenance. It doesn’t demand additional maintenance costs as they are easily compatible with the operational expenses of older versions. Flutter further lets the developers create spacious applications by using the native features of the preferred platform.

« How To Hire A Team To Develop WebRTC Based Applications?