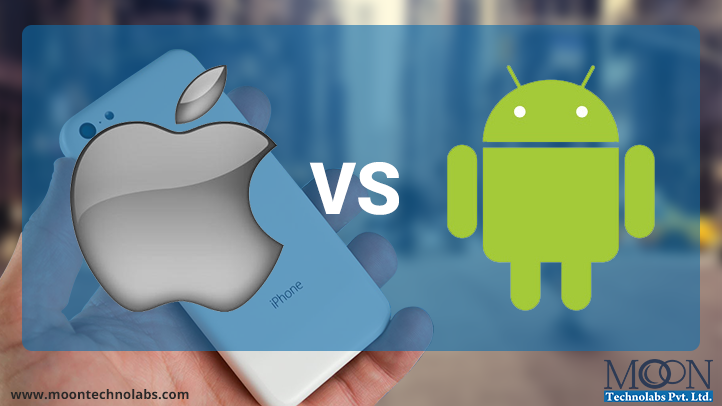 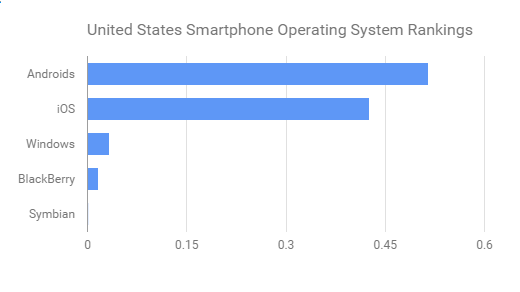 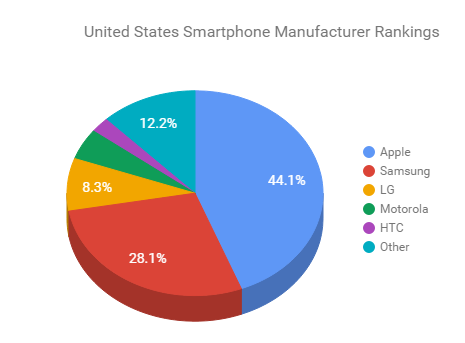 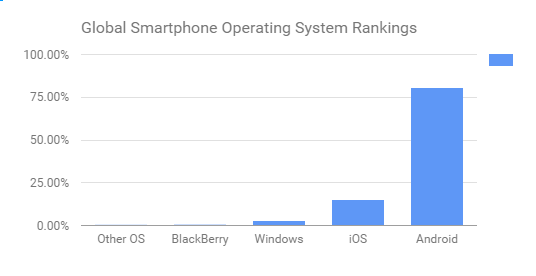 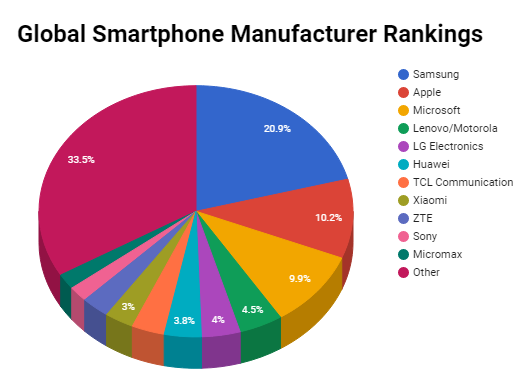 Mobile Advertising Or Mobile Apps: Which Way To Go? »