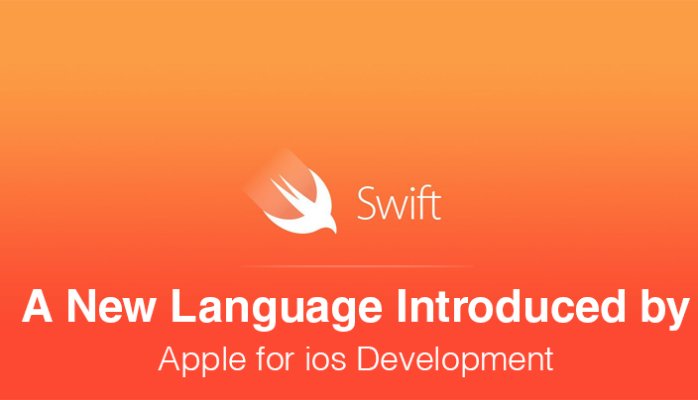 Ahead of WWDC 2016, Apple has released the first preview build of Swift 3.0 with some major changes that focus on “getting the basics right for the long term.” Due to some major underlying changes, Swift 3.0 is not source compatible with Swift 2.2, but Apple promises that Swift 3.0 will be compatible all future updates to the language.

Changes to Swift 3.0 are still being proposed, with the final version expected to be released sometime towards the end of the year. The huge changes to the language means that your existing code will refuse to build until and unless you make the necessary changes.
Apple mentions in its Swift blog that it will be releasing a series of developer previews for Swift 3.0, though they will likely be released at irregular intervals. It does, however, promise to release one new build every 4-6 weeks.

There are a lot of changes that Apple is making with Swift 3.0 to streamline the language and coding process. You can read more about them here and here. It is likely that the company will announce these changes officially at its upcoming developer conference.