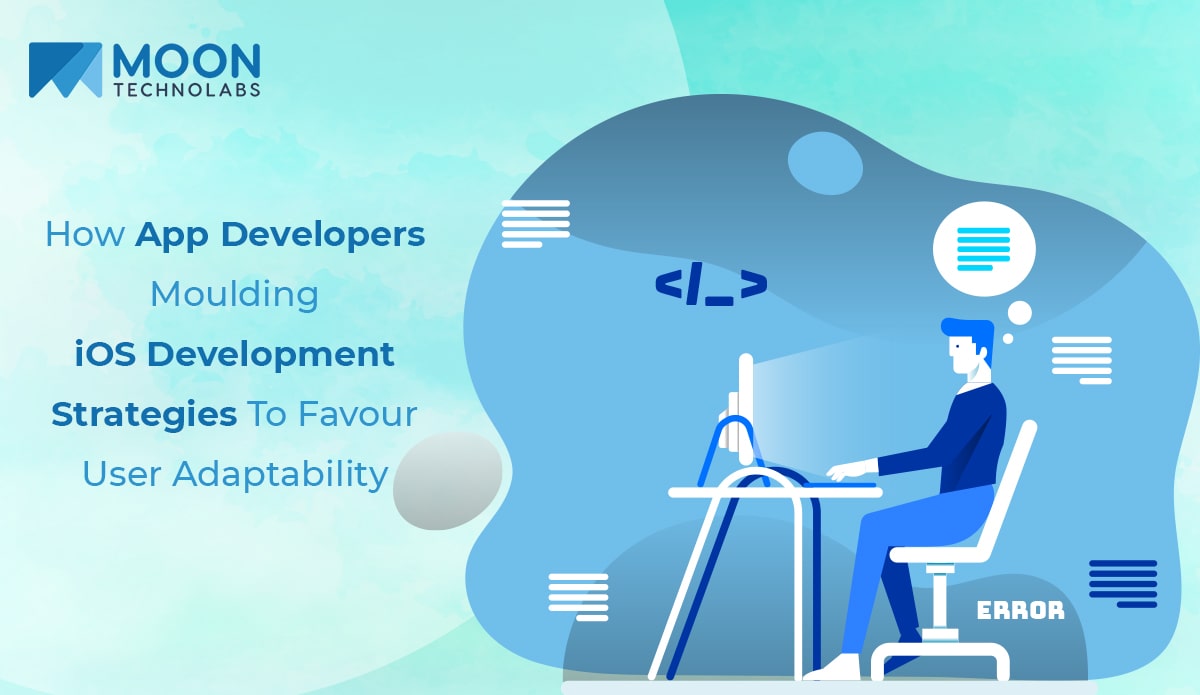 Mobile application from the same category competes on many levels such as features, functionality, UI/UX, overall operationality, etc. Moreover, mobile platforms are constantly involved in bringing new and improved features to enhance usability.

Some of the cutting-edge features are still yet to be seen in the many iOS apps published today. For various reasons, app developers and mobile app development companies keep these features away from their app development thinking they are irrelevant to their app usability. However, it should be not the case.

With the recent release of iOS 11, there isn’t a better time to inculcate all these features into the iPhone app development so that the user’s adaptability is given prime focus. Furthermore, we are going to see in this article few strategies that iPhone app developers can bring into their iOS development strategies. Let’s check them out one by one…

Drag and drop functionality effectively allows moving objects within interface among different applications with just one touch. Many iOS app development companies are already using it as a part of their development strategy. Apple is now trying to integrate it for its mobile devices.

This feature allows data to easily flow between apps resulting in creating simple content without taking help of every feature. Split view in iPhone app development works on the same principle of boosting the productivity to perform such tasks.

Siri, when used properly can do wonder for users and the way they interact with the applications. It is a smart assistant following voice commands to perform various tasks, especially in a situation wherein, touch is not available. When it comes to iPhone app development, one cannot just consider Siri for timer or task reminder instead need to ensure high usability.

App developers with complete knowledge of Siri can integrate Sirikit into the development process to create Sirikit supportive apps so that users are able to perform from simple to complex tasks when touch is not available.

Using TouchID, a user can easily avoid inputs such as username, password, pattern to unlock the phone with the fingerprint authentication system. This feature is gaining momentum and adaptability due to its high security and efficiency. Many app development companies are getting enriched with this process to increase hassle-free authentication on their apps.

Extensions are great in any application if the said app is going to have fewer features and using it in conjunction with other apps to complete the task requires a very efficient system. Such features allow apps to perform tasks by delegating it to the other apps.

App development companies are building extension supportive apps for which users can finish their tasks in the app while their own apps are built to support other app’s extension.

These were originally implemented for iPad. Split view feature allows users to split the screen and open two different apps. Also, the can effectively distribute and adjust the screen size as per their need. However, there are not many apps that are supporting this feature.

Slide over is high in demand for developers whose apps need to work side-by-side with another app such as calendar or notes. It is utmost important to hire app developer who can completely develop apps with Split View and Slide Over features.

« The Blocking Points Of A Mobile Apps Financial Success