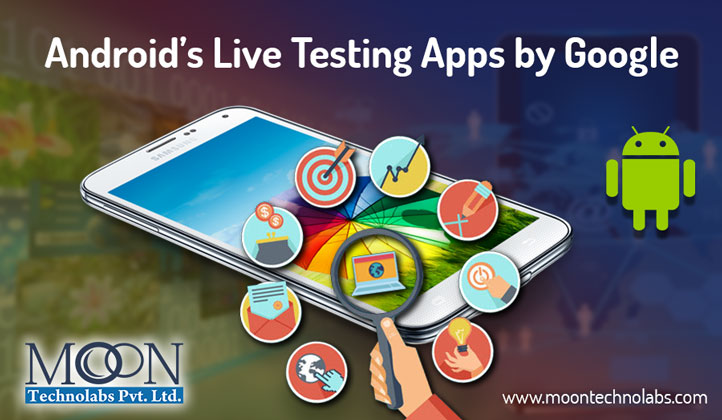 Apps are in vogue. They are a boon that makes life easier for everyone. They have changed life from being complex to easy. No wonder, wherever you are, you can pay, book, reserve, and chat at any point of time. Every day, Android Developers bring in some new changes and additions to them to make it reliable and worthy.

Google did marvelous job by introducing live testing of Google’s Instant apps. In the recent keynote at Google I/O, it introduced new services and tools, which will help organize life.

It lets you see the product at raw base and to make changes. Android Developers will be able to test run the apps without downloading them. With this move, Google claims that it will make easier for companies and Android Developers to administer the footprints.

Google has already started working on this function with some of the selected developers. They will include and involve more developers. Android App Development will see a new change, as they have to create modular apps. They will have to align with Google’s live testing Instant apps before it is launched in market.

The News for Enterprises

Enterprises have to manage lot of apps at one time – which can slow down the process. With this feature, enterprises can conduct many apps in sleek and easy manner.

Live testing of Google’s Instant Apps helps to create light Android apps. They can gel well with the web and let flexibility flow in. It will make it easy for them to juggle between the traffic at app and web together.

Some Points to Consider for Enterprises

The good news is surely making everyone happy. Contradictory but true, there are some things that can be proved fatal too for enterprises- such as increase in live testing apps can transfer more and more population towards app than web. Some enterprises can work through app but some still need web support due to bulk data. Coming time will call for enterprises to incorporate everything at one place or to divide it smartly.

Watch this space for more news and views for such happenings. Leave your comments with us in the space below.

« Grow your small business with these simple tips and tricks