Android Phones: The New Educator Of The Tech-Era 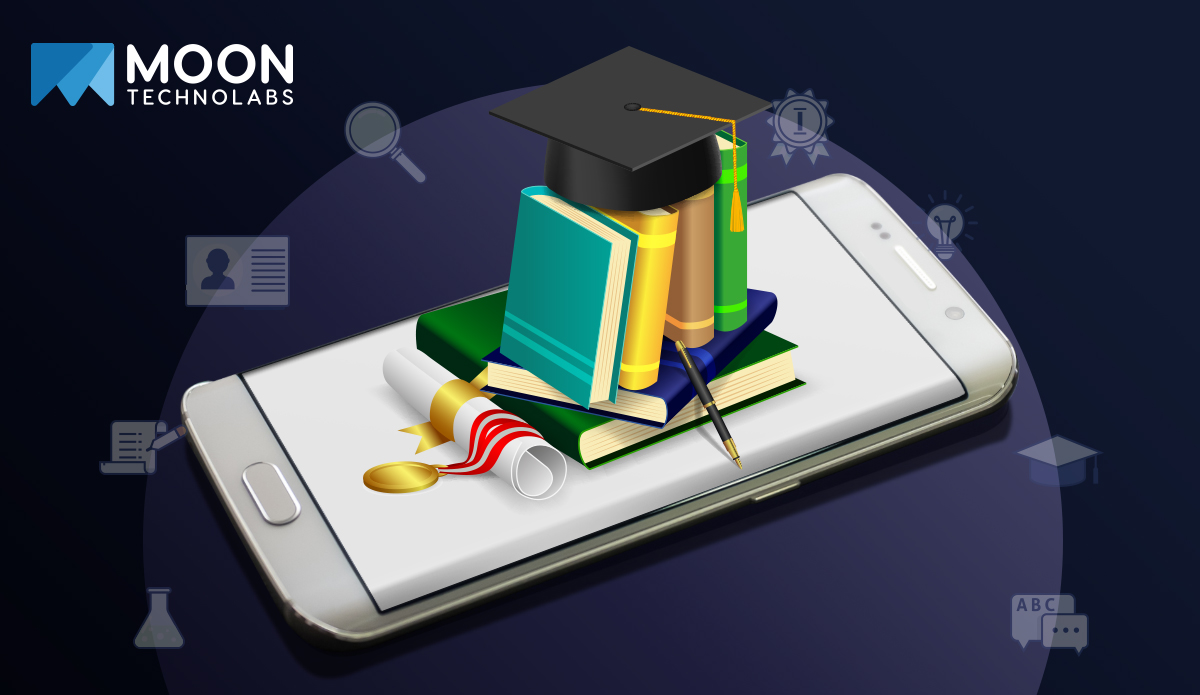 One may miss the class due to some reason but can’t excuse from having to access the lecture or study information from the comfort of their home. Educational mobile apps can reach a wider audience and act as lecture centers or classrooms, hence a round of applause for the app developers.

Types of apps in educational development:

The major shift is noticed with app developers supporting the cause of education and its development through the Android devices. Some of the examples are discussed below:

Mobile technology is not only captivating but also addictive. It paves the way for app developers to build some exciting educational concepts via the medium of mobile gaming apps. The more simplistic and user-friendly approach is the number of engagements in the app. Educational gaming apps are usually designed to test a subject’s ability to comprehend the level of reasoning, logic, aptitude, etc to know their grasp or hold of the subject or topic.

It is also not quite easy to develop such gaming apps for educational purpose as it requires expertise and experience, hence it is advisable to opt for best mobile app development having a niche in developing such apps.

These apps allow one to find study material and information notes in their subject matter. You can just look for the e-book on your android phone by downloading and installing the e-book app. There many sections & industry that one can browse through such as self-help books, textbooks, reference guides, library notes & engineering, medical, travel guides, personality development, etc respectively.

These types of educational apps are hard to ignore as students have different learning speed and hence, such subject specific mobile apps help them to gain a stronghold over the subjects they find it difficult. Furthermore, these apps have simplified the topics and concepts in an easy learning format and numerous subjects have been classified into topic wise categories to attend well to the students need for understanding and to aid knowledge of the subjects.

Mobile app developers from around the globe are interested in language learning apps especially Indian mobile app developers. The language learning mobile apps are on a rise in India as not only travelers whose number is growing day by day but also because of an influx of international students as a part of their either core studies or exchange programs. These apps are loaded with hundreds of languages and with newer versions of the app more and more languages are introduced. Such apps are also quite helpful to people who migrate to foreign countries for work to reduce the language barrier. One can gradually move from beginner’s level to advance as they may seem fit over the grasp of the language.

Every language has its own specific grammar rules to be followed to read, write and speak it in a correct fashion. English has become a global language and many people do make common mistakes. To avoid such errors in doing so, mobile app developers have build apps that can help anyone on how to form a correct sentence or construct a statement as per their need.

Mobile apps that are aiding legal professionals and law students via thousand of cases, studies and reports have proved to be a boon for the law industry. Mobile app developers have also built other apps related to law profession which have been said to support and guide students further in the studies of law.

Hiring An App Developer For Internet of Things »

« The Announcement of Our new Logo & Brand Identity