10 Reasons That Unfolds The Popularity Of Android App Development 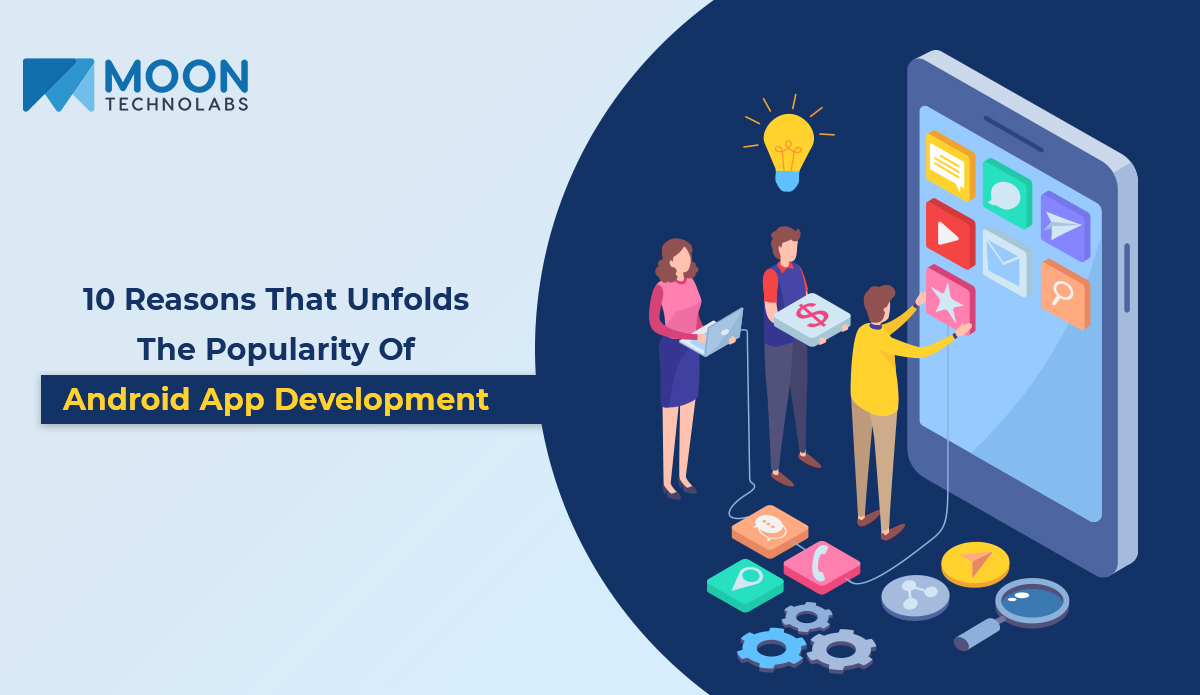 Smart technology is booming and everyone who is venturing into mobile app development with their respective domain of product and/or service needs to take care of certain things at first. However, it becomes utmost important for anyone to primarily decide upon the platform for the mobile app development for his industry-specific needs.

There are various operating systems which are the powering backbones of smartphones today. Mobile app development companies have to decide on whether they wish to go on just one or wants to develop the app on multiple platforms. Of course, they can choose the latter option if it falls under the company’s affordability range.

But globally, when it comes down to opting only one from multiple platforms available for mobile app development company, there is a wider range of acceptance for Android than any other mobile platforms. So what are the reasons that, Android is more popular among the Mobile App Developers are because of the following reasons:

Android is ‘Open Source’ i,e. Easily available & accessible as it is free, paves the way for any phone manufacturer like Samsung, HTC, etc to use it in their phones. Hence, Android has captured a major share of the mobile industry having crossed over iOS, Blackberry and Windows put together. One statistical data suggested that around 80% smartphone devices manufactured around the globe runs on Android. This is one of the important reasons that there has been a potential rise in the mobile app development industry for Android App developers.

Android app development is majorly done in Java Programming Language and that makes it easy for Native Android apps to be ported to other mobile operating systems such as Ubuntu, Symbian, Blackberry. While Windows has said that they’ll come up with an easy system so that the Android apps can be ported to Windows 10 devices, Chrome OS already started accepting porting of Android apps.

Any Android developer works on the knowledge of Java and the Android SDK tool, which is free and quite easily be accessed. This tool has the potential to make the most innovative and amazing mobile apps. Therefore, being easily accessible is one of the reasons in contributing to the popularity of the Android Operating System.

Google Play Store is already flooded with millions of mobile applications and everyday new apps keep getting added. Because of this, there is a massive marketplace for Android app development than any other platforms. Mobile applications get ready to market for launch on the Play Store.

Android app development presents the facility of being able to install from any other source as well apart from the marketplace, i.e play store. With the help of Android SDK tool, it is possible to test apps and use it on multiple devices. The app can also be installed directly on the device via the command line.

Only registered Android app developers can submit to the play store. Once they register and their APK is prepared they can submit the app. The registration cost is just a one-time $25 unlike their closest competition, i.e, iOS wherein, an iOS app developer has to pay a yearly subscription fee of $99.

Android development can be done on any operating system such as Linux, Mac or Windows. Because the app submission rules are easy and moderate, there is a good amount of turnout of apps and moreover, the approval process is also much simpler.

The tables have turned, even Android apps are now as profitable as much as their counterpart, i.e, iPhone apps. They might not be churning as much profit as an iOS app but surely the Android app developers are happy with the way things are right now.

Moreover, with the ads model, developers continue to get paid as long as the ads are shown. The advertising cost is also lower on Android, which adds on to the reason for choosing Android App development over other platforms.

9) The influx of Various Devices:

As we all are experiencing in our daily lives which is not only revolving around smartphone and mobiles but also surrounded with other devices such as SmartTV, Tablets, Smart Wearables, Music & Entertaining System, Cameras, Video game players, etc.

This shows that there is a wide and varied implication on different industry segments, all of them are presenting opportunities to Android app developers. These device users are especially looking for different experience as they have different expectations as compared from smartphone users.

There is a huge potential for social networking apps as this particular segment is constantly growing in the mobile app industry. App developers can actually increase their profits and revenue by several folds. Due to easy & simple integration, Android app development remains as the preferred choice of mobile app developers.

A Holiday Retreat Of MoonTech Family on 9th Anniversary! »

What Makes Prism EventAggregator In .NET App Development Better Than Everything Else? 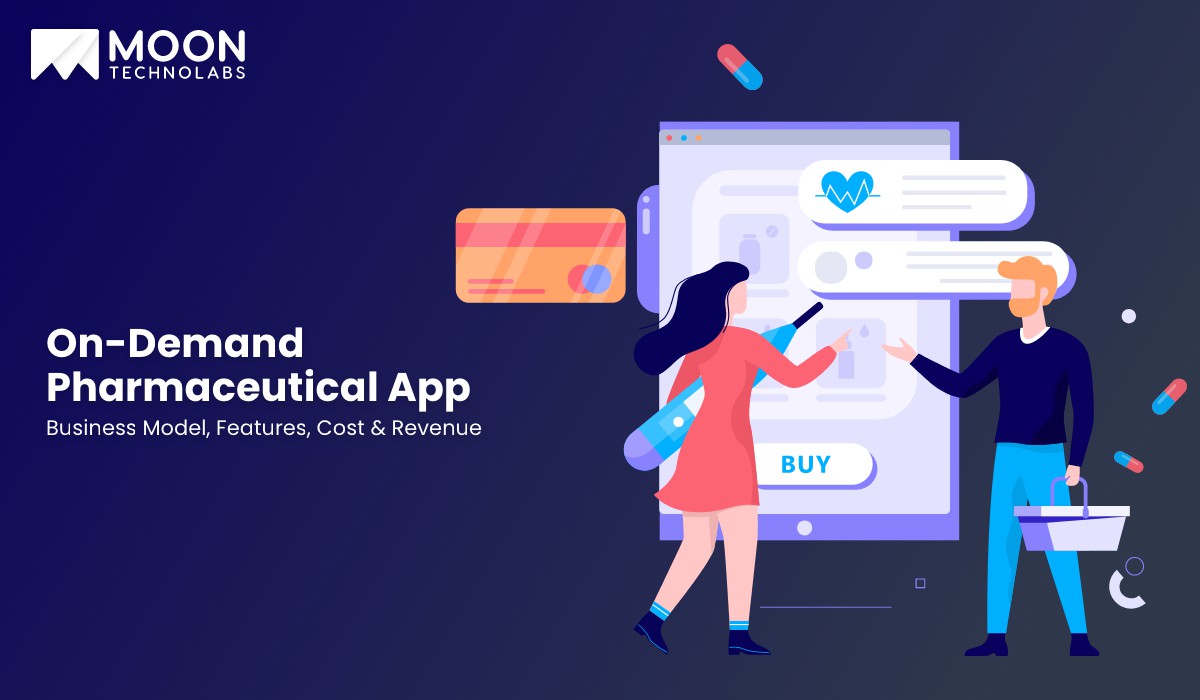 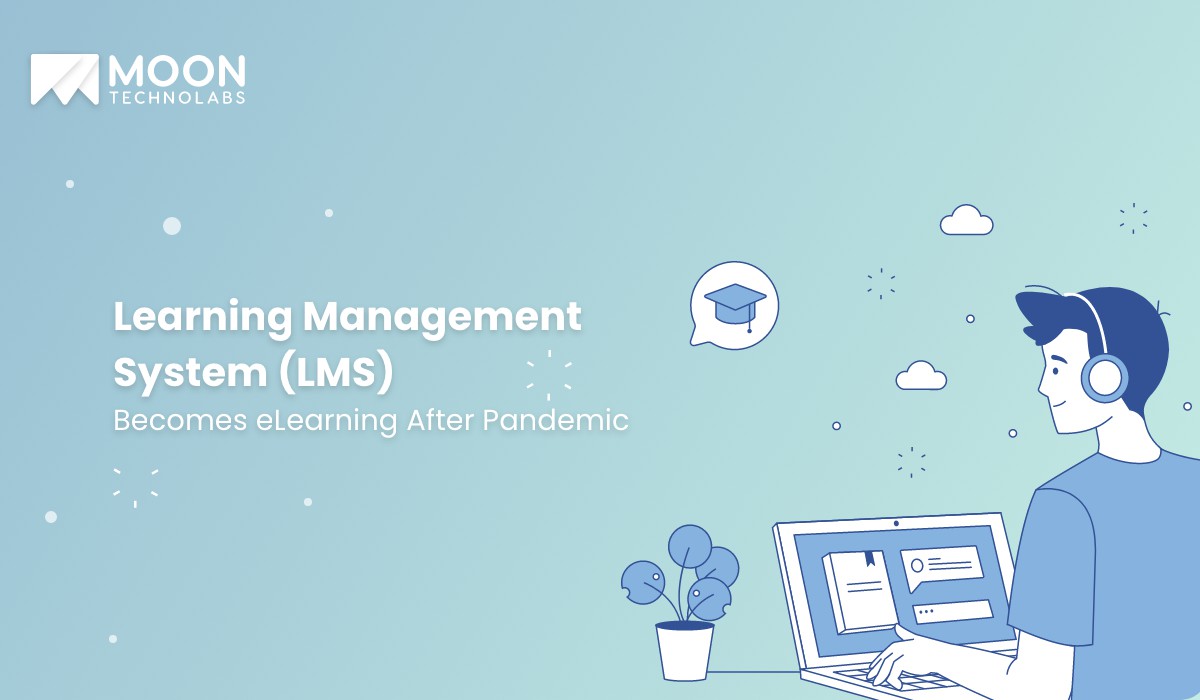